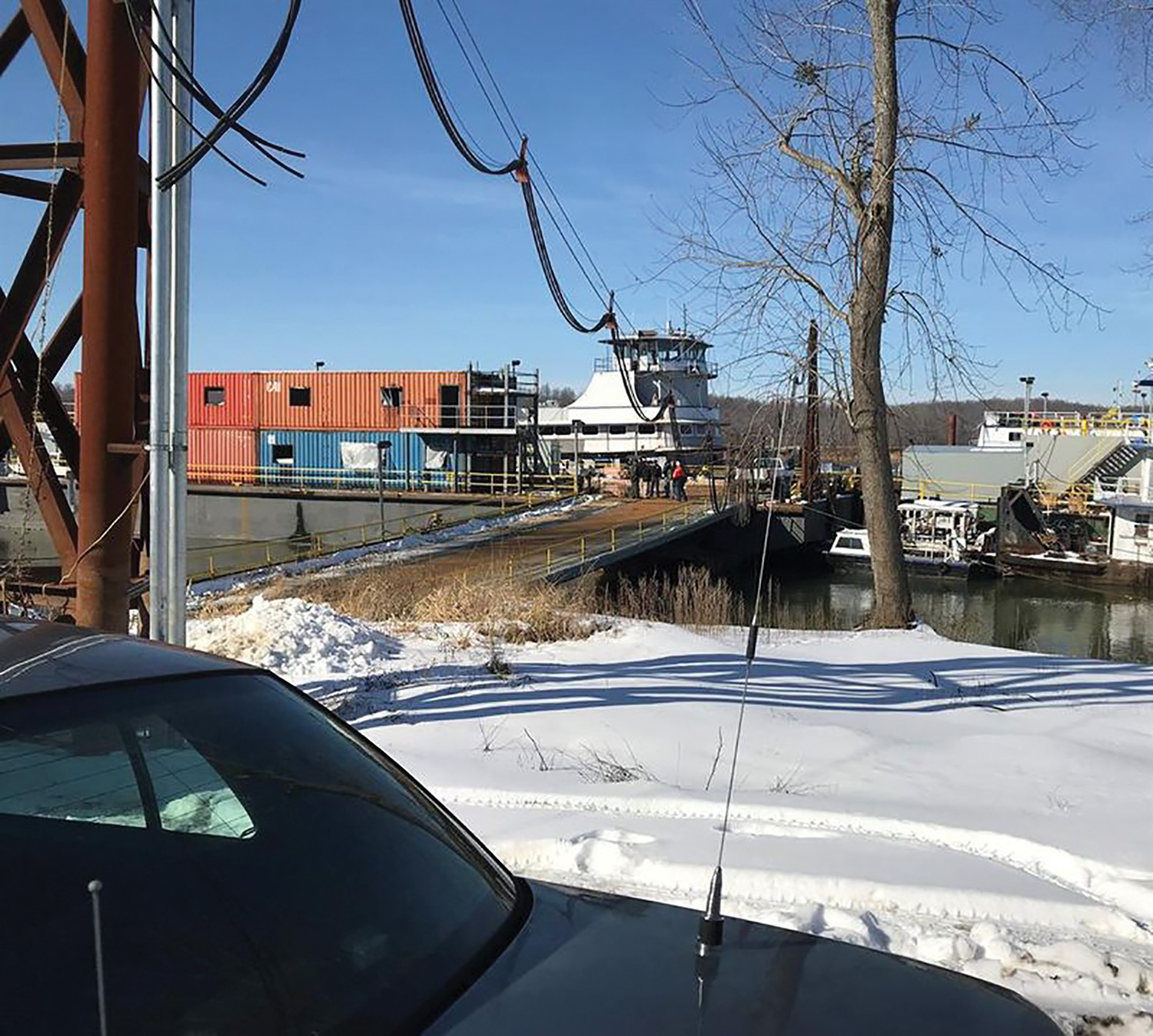 The U.S. Department of Labor’s Occupational Safety and Health Administration (OSHA) cited five contractors for safety and health violations after three contract employees were killed and two others critically injured in an explosion January 19 onboard the mv. William Strait, which was docked at the time on the Tennessee River in Calvert City, Ky. The five companies collectively received notices of 55 violations, with proposed penalties totaling $795,254.

OSHA’s investigation determined that the explosion occurred when employees were cutting and welding in an atmosphere containing flammable gases. OSHA issued citations for failing to test confined spaces before entry; failure to train workers on confined space entry operations; failure to label chemical containers; exposing employees to asphyxiation, fire, explosion, chemical, trip and drowning hazards; and allowing hot work/welding to be performed without testing for an explosive atmosphere.

First Marine’s fines totaled $639,857. The company had 17 out of 24 violations labeled “serious.” The first listed was use of a forced-air propane heater in the engineroom that produced carbon monoxide fumes. OSHA recommended prohibiting such heaters aboard vessels in the future. First Marine was also cited for not properly labeling hazardous mateirals; it had been previously cited for this in 2015.

OSHA inspectors also found that hoses carrying oxygen or acetylene were not properly inspected at the beginning of each shift; hoses repaired with splice kits were not properly tested before being put back into service; and hoses were not stored properly to avoid injury.

Not all of the violations had to do with the build-up of flammable gases that led to the explosion. Inspectors also found trip-and-fall hazards, such as improperly placed hoses and lack of a ramp across the vessel. First Marine was also cited for not having an incident report policy in place, nor an employee training program.

Louisiana-based Hutco was fined $86,476 for 11 violations, largely relating to not training employees or to not properly inspecting work spaces for hazardous materials. Hutco and Thermal Control & Fabrication were both cited for not having written policies training their employees on the hazards of shipboard fuels.

Paducah-based Rupcke faced total fines of $31,782 for 10 violations. It was cited, among other violations, for not testing oxygen levels inside enclosed speaces before having employees enter.

“This tragedy could have been prevented if the employers had followed proper confined space procedures and implemented appropriate safety measures,” said OSHA Regional Administrator Kurt Petermeyer.

The companies had 15 business days from receipt of the citations and proposed penalties to comply, request an informal conference with OSHA’s area director, or contest the findings before the independent Occupational Safety and Health Review Commission.

“Workplace safety is the first priority in all our operations. We already have implemented safety enhancements as the result of what we have learned from our own investigation. As a company and as individuals, we take our safety responsibilities very seriously, and we have re-dedicated ourselves to maintaining a safe workplace. Other than the January 19, 2018, incident, First Marine only had one lost-time incident in the prior 36 months, which shows our safety culture. We will continue to place an emphasis on safety as we always have in the past.

“We remain saddened over the loss of lives and injuries that occurred as a result of this incident and we sympathize with all of the families. We are a family-owned business and the men and women who work for our company are more than just employees, they are our family.”

But it adds, “OSHA may exercise authority over the working conditions of employees other than seamen who are exposed to occupational hazards while working on inspected vessels. This includes employees engaged in longshoring operations, and employees engaged in shipbuilding, ship repair, or shipbreaking operations. This authority also includes other employees, such as construction workers … who are not permanent members of the vessel. However, with respect to employees who are not seamen, OSHA may not cite an owner, operator or master of an inspected vessel for hazards specifically addressed by Coast Guard regulations.”