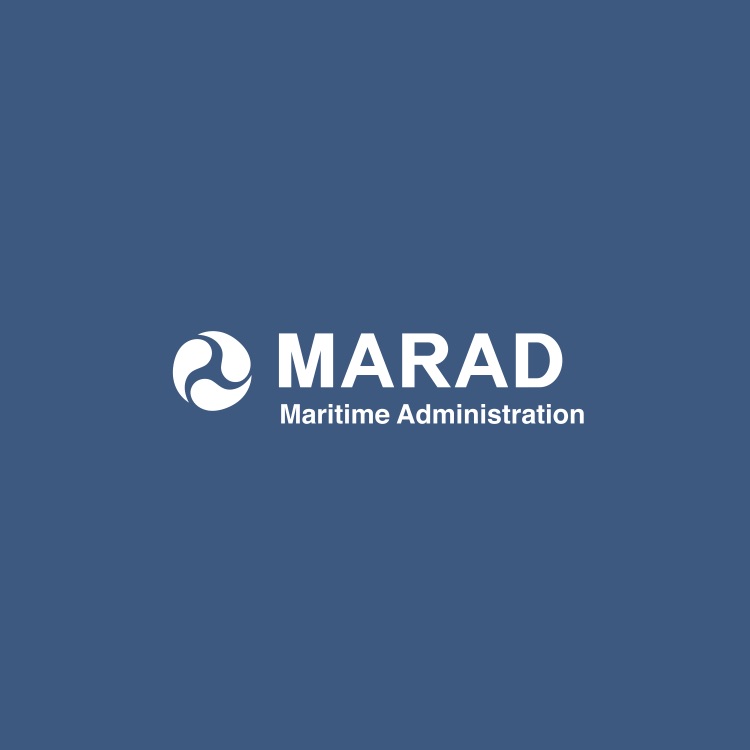 The Maritime Administration (MarAd) has issued a Request for Proposal (RFP) to solicit for a Vessel Construction Manager (VCM) to deliver a new class of training ships. The VCM will contract with a qualified shipyard to ensure that commercial best-practices are utilized in delivering the new ships on time and on budget.

The new class is referred to as the National Security Multi-Mission Vessel (NSMV).

“A new multi-mission vessel built by an American shipyard will not only create new jobs, but help train the next generation of American mariners and contribute to disaster relief,” said U.S. Secretary of Transportation Elaine Chao.

The 2017 National Defense Authorization Act directed MarAd to “provide for an entity other than the Maritime Administration to contract for the construction of the NSMV.” This procurement process leverages existing marketplace expertise, targeting companies experienced in the production of innovative U.S.-built ships.

“The U.S. shipbuilding and repair industry is vital to the economic strength and security of our nation, and this project will demonstrate that American shipbuilding remains the global standard of excellence,” said Maritime Administrator Mark Buzby.

The NSMV will help to sustain world-class, U.S. maritime training operations at the state maritime academies by equipping young American mariners with a modern and adaptable training platform. The NSMV will feature numerous instructional spaces, eight classrooms, a full training bridge, labs, and an auditorium. It will have space for up to 600 cadets to train in a first-rate maritime academic environment at sea, the MarAd announcement said.

In addition to serving as an educational platform, the NSMV will also be available to support federal government efforts in response to national and international disasters, such as hurricanes and earthquakes. In this role, the NSMV will be equipped to support major federal relief and response efforts, providing hospital facilities, a helicopter landing pad, and berthing for up to 1,000 first responders and recovery workers. The NSMV’s roll-on/roll-off ramp and a crane to facilitate container storage capabilities will also enable it to provide critical supplies to damaged port facilities.

The economic benefit of this coastwise-endorsed training vessel extends beyond academics—and the replacement of the nation’s aging “training ship” fleet—to the thousands of men and women in the shipbuilding and repair industry, MarAd said. These skilled workers at U.S. shipyards and repair facilities add billions to the economy annually, reflecting the best of American maritime engineering and ingenuity.

The first NSMV is expected to be delivered to MarAd in 2022.

The RFP, which was issued October 11, can be found on the government’s Federal Business Opportunities website, www.FBO.gov, under Solicitation No. 693JF718R000029. The deadline for responses is November 13.