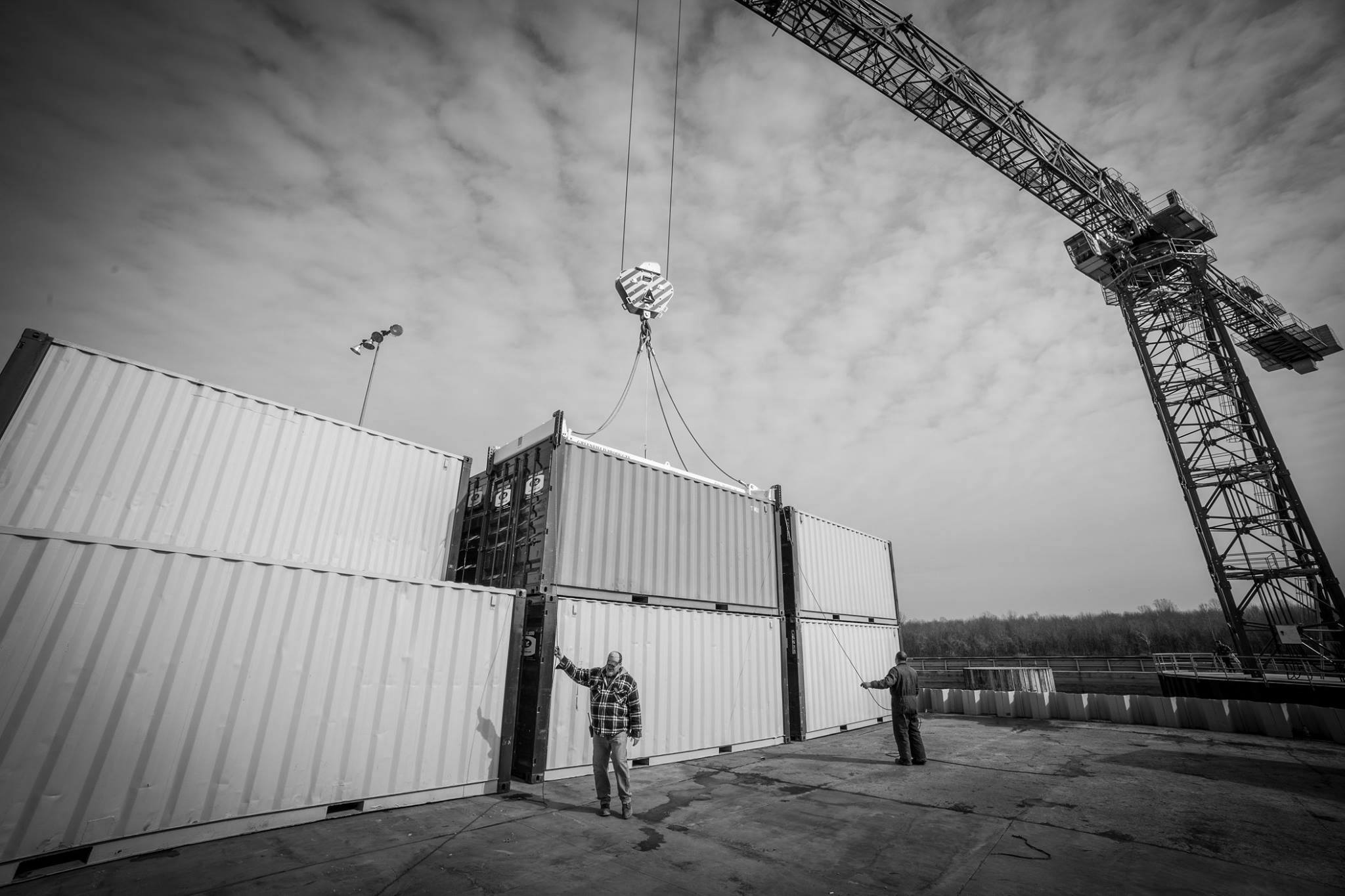 The Paducah-McCracken County Riverport Authority recently announced that it is preparing to launch the first container-on-barge (COB) service on the Ohio River and in the state of Kentucky. With COB service a priority, the port authority said it believes that containerized shipping is the future of freight transportation.

“With more than 95 percent of global cargo being moved in containers and a national 81 percent volume growth over the past 10 years, this vision has been clear since I began at the port in 2015,” said Bill Miller, executive director. “And that’s been to put our region on the map as an innovative transportation hub for the nation.”

In preparation for the launch of the COB service, the Paducah-McCracken County Riverport Authority has received two federal grants to support its initiatives. The port received a $307,000 Delta Regional Authority grant in October 2017. The project will replace approximately 30,000 square feet of existing asphalt and concrete on the general cargo berth and replace with 14 inches of concrete to support the weight of loaded container stacks as well as the weight of container handling equipment. The port said that construction is expected to begin in March.

In August of 2018, the port received a $251,927 Department of Transportation (DOT) Marine Highway grant. The grant will be used to purchase container handling equipment that will be used in the COB service. Due to the high cost of this equipment, the port said it is expecting to self-fund the remaining balance—approximately $30 million—along with an $87,000 Kentucky Riverport Improvement grant. Purchase of the container handling equipment is expected this spring.

Due in part to the grants, the port said it expects its potential volume to grow to more than 80,000 containers through Paducah. The port said it has been in discussions with Phoenix Paper Mill in Ballard County, Ky., on the future of COB in the region. “Phoenix Paper Mill will be the anchor customer of the COB service to import raw materials from another inland port and with exporting finished goods via the port and rail,” said Miller.

“COB will increase the economic competitiveness of the region to attract major manufacturing and distribution centers as containerized shipping continues to become the standard of freight transportation,” said Miller. “This increased economic development will create jobs, both directly and indirectly related to the four-state region of Kentucky, Illinois, Missouri and Tennessee.”

The project was modeled after a “hub-and-spoke” freight concept—with Paducah as the center of the service and additional ports along the Ohio, Mississippi and Tennessee-Tombigbee rivers as the spokes—which together will combine container volumes as one tow and move them to the U.S. Gulf so that costs are dispersed among the shippers.

“Nearly three years later, volumes that are projected to leave Paducah would support the service alone,” said Miller. “However, it has always been our mission to support the entire region, so the ‘hub-and-spoke’ concept is now an even more viable resource for the inland ports along the U.S. inland waterways to utilize.

“The Paducah-McCracken County Riverport Authority team is excited for the COB service to begin and thankful for the opportunities provided by these state and federal grants to help create this vital service to our region,” said Miller. “It is the firm belief of the port that the inland waterways must work together as a system, so that every organization may benefit from increased tonnages moving along our nation’s waters.”