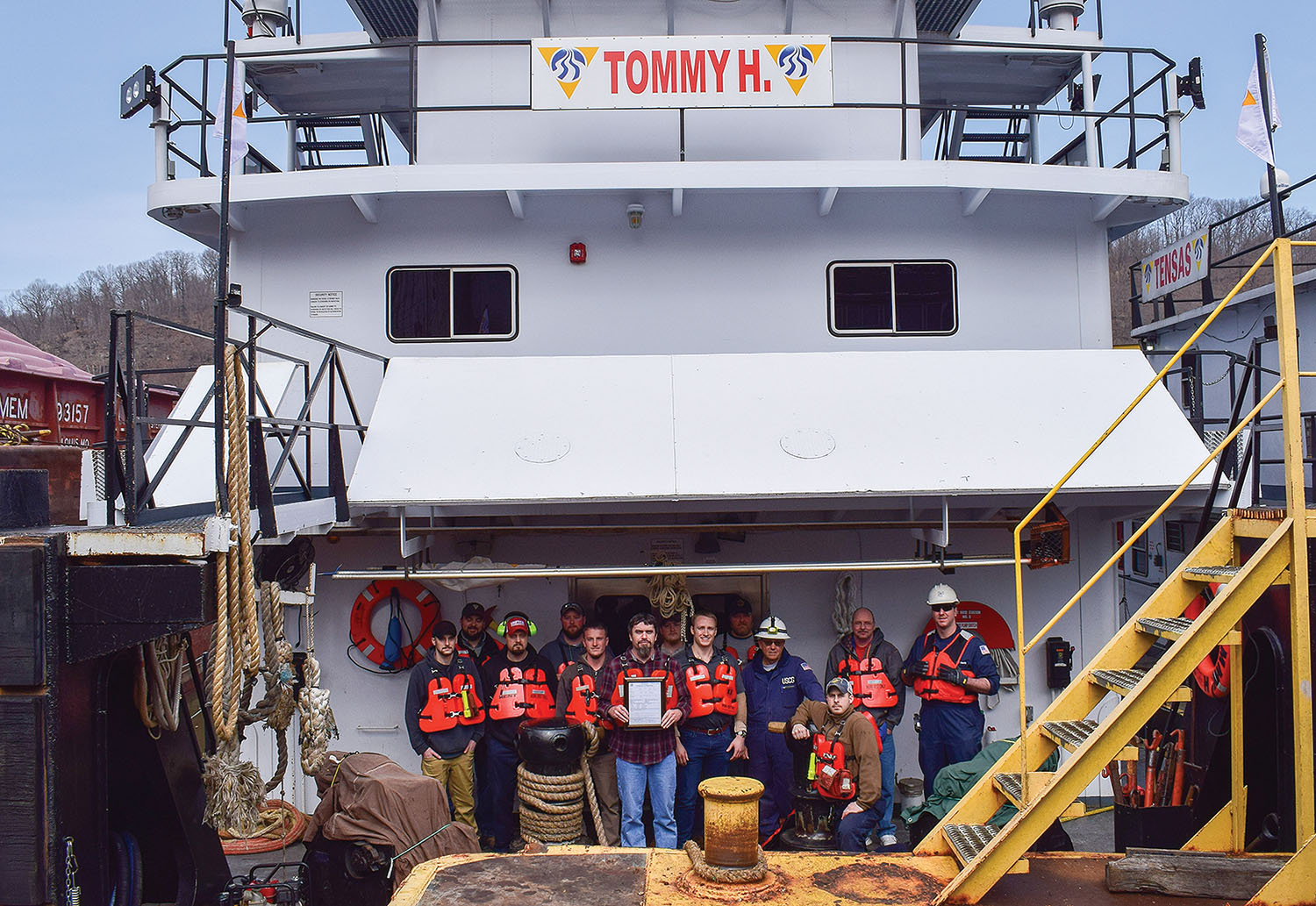 Baisden also completed the associated health and safety walkaround of the vessel as part of the COI delivery process. Zero non-conformities were noted. CTC said that Baisden was very complimentary, of not only the crew, but also of the company’s training and Subchapter M implementation.

The mv. Tommy H, originally named the Norman L. Snodgrass, is a twin-screw towboat built in 1994 by Jeffboat in Jeffersonville, Ind. CTC purchased the vessel in 2017.