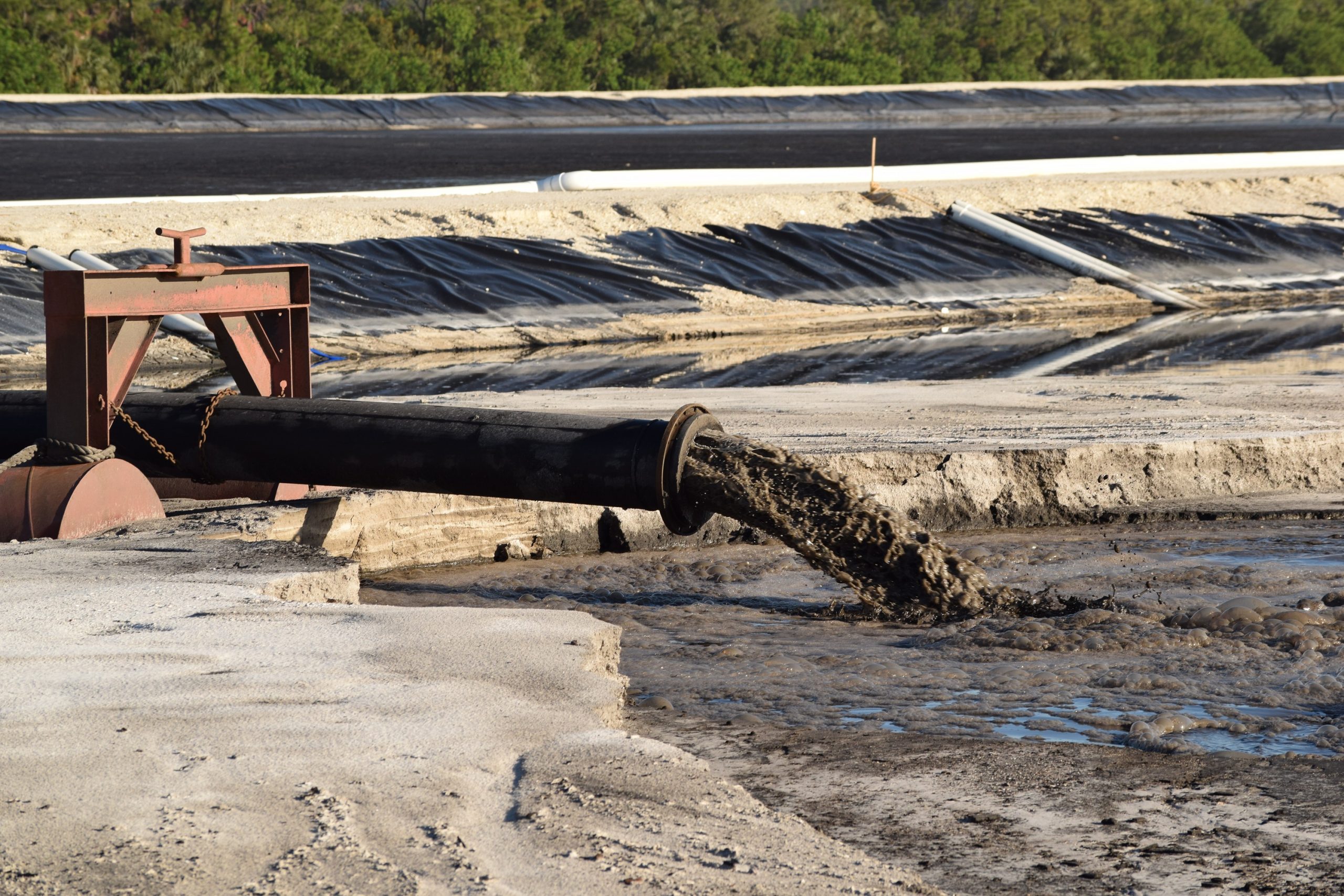 A $24 million dredging project on the Eau Gallie river in Melbourne, Florida that was decades overdue, wrapped up on March 31. Florida Dredge & Dock of Tarpon Springs, Florida removed the equivalent of 40,000 dump truck loads of muck. Material was dredged, piped to a dredged material management area (DMMA) and the end product taken to a landfill.

The muck, a mix of fine-grained sediment, sand, clay and organic matter like grass clippings and leaves, accumulated through years of untreated stormwater runoff, which drained to canals and storm drains that were connected to the river. While stormwater management processes have improved, the muck, containing nitrogen, phosphorus and nutrients, was left behind. It contributes to algal blooms and harms aquatic habitats. As the muck decomposes it consumes oxygen and clouds the water blocking sunlight. The removal of the muck from Eau Gallie removed 1,200 tons of nitrogen and 260 tons of phosphorus out of the river.

Florida Dredge & Dock began the dredging in February 2017 and continued non-stop for two years barring time off for manatee restrictions.

In total, 630,000 cubic yards of black muck was removed from approximately 2.6 miles of the Eau Gallie river and its southern tributary Elbow Creek.

Don Fletcher, president of Florida Dock & Dredge, said the company used three different dredges to accommodate the variances in the river. A 14-inch Ellicott 670 named Bayonet Point was used to get under the low bridges, a 10-inch swinging ladder worked where the river narrowed, and a 14-inch shop-built idler barge with a booster on the deck handled the remaining sections.

“With the cutter head dredge, muck wasn’t the problem; it was following the hard bottom template,” Fletcher said.  He said that the sediment that had come from years of stormwater runoff accumulated on top of the natural river bottom causing lots of variation in depth and height requiring many soundings to ensure the dredge was following the contour lines or the many ups and downs of the river bottom

The dredges were equipped with RTK GPS so the bottom surface could be traced onto the computer, which generated 3D images so the dredge could trace the contours. Fletcher said on average the dredge was removing 8 feet of muck, but in some areas that rose to 16 feet.

“Dredging went on schedule. The dewatering took the most time. There was no rapid dewatering system planned so there was lots of lay time. We only dredged about 300 days,” Fletcher said.

Onshore two 500 hp electric boosters placed along with four pumps helped push the muck to the DMMA and return the cleaned water to the river. Fletcher said the water-based pipe extended approximately 13,000 feet and the balance ran through a drainage corridor on land. The longest pumping distance was about 28,000 feet. Close to four miles of pipeline had to be deployed both in the water and over land to get the muck pumped to the dewatering site.

Blue Goose Construction, based in Fort Pierce, Florida, was the material management company contracted to oversee activity at the DMMA. The DMMA is a 30-acre site with two dewatering cells and a clarifying pond. Material entered the site via pipeline and was flocked or injected with polymers to better mix the sand and silt allowing for a faster dewatering process. According to Blue Goose Project Manager Ralph Brown, without flocking the sand and silt particles would repel each other and the end result would be pure sand and pure silt that would be nearly impossible to dry out.

Brown had a unique insight into the project as he worked for the water management district while the project was being permitted and then took a job with Blue Goose as the project got underway. He said the permitting and planning process for this was particularly challenging and long because of the upland pipeline. “We had almost 3 miles of pipeline overland, plus another 2 to 3 in water floating. We had to get easements and permits from the city, county, airport authority and several private property owners, plus had to run the line under two major roads. The set up was very challenging,” Brown said.

Dredged material is still being dewatered on property owned by Brevard County adjacent to the Sarno Road landfill, then transported (off-road) directly to the landfill property for disposal. While the dredging has been completed, the dewatering and transport is ongoing, but Brown expects that to be finished in September.

Planning for the Project

The Eau Gallie river is part of a system of rivers and tributaries that feed into the Indian River Lagoon in Brevard and Indian River Counties in Florida. Over the past 20 years, the St. Johns Water Management District has completed and partnered on projects to eliminate sources of muck or remove muck deposits from Crane Creek, Turkey Creek and the Sebastian River, but it had never dredged muck from the Eau Gallie River.

Dr. Ann Shortelle, executive director of St. Johns Water Management District (SJWMD), said several factors led to Eau Gallie being last on the list. Sebastian River and Turkey Creek were prioritized due to their greater size and propensity to flood and logistically dredging is more difficult in Eau Gallie because it is an intricate winding tributary with a side creek, Elbow Creek, has a railroad going over a portion of it and is abutted by residential properties. “It was a big project with lots of stakeholders and needed funding, but Eau Gallie really needed to be done—it was filled to the brim with water,” Shortelle said.

Because the water quality deteriorated and the water levels dropped due to the magnitude of muck that was on the bottom, residents along the Eau Gallie became concerned and formed a coalition to take the problem to their legislators and demand solutions. The residents use the river for boating and fishing and many homes align the banks.

“This project became more real because a local group formed ‘Eau Gallie River Environment is Threatened (EGRET).’ Local residents came to meetings to talk to local, state, federal elected official and wouldn’t take no for an answer. That group persisted to get everyone going and once local Tallahassee officials took notice, we got funding,” Shortelle said.

While action was slow in coming, planning for this project began years ago. A feasibility study was conducted in 2012 by the SJWMD, and in 2014, $20 million in legislative funding for the project was disbursed through the Florida Department of Environmental Protection. The Florida Inland Navigation District contributed $3.75 million toward the project design, permitting and construction of a Dredge Material Management Area (DMMA) and the city of Melbourne contributed $50,000 for an initial feasibility study. Brevard County eventually provided a location to store the dredged material.

Eau Gallie and the other rivers feed the Indian River Lagoon. In 2011, a super bloom of brown algae devasted the aquatic wildlife of the lagoon and it has struggled to recover.

“Up in the watershed there are still many projects needed to better manage stormwater and unfettered erosion. We expect the whole river ecosystem to bounce back quickly for habitat and recreational use. From an agency standpoint, we’re focused on water quality not just in one river but improvement in the whole Indian River Lagoon suite of projects. The lagoon has had a rough decade. There’s lots to be done to recover but focusing on the legacy loads is helping,” Shortelle said.

It took years for that amount of muck to accumulate in the Eau Gallie and Elbow Creek, but with the removal and improved handling of stormwater it is not expected that dredging of this magnitude will be needed again for at least 40 years, and likely much longer.