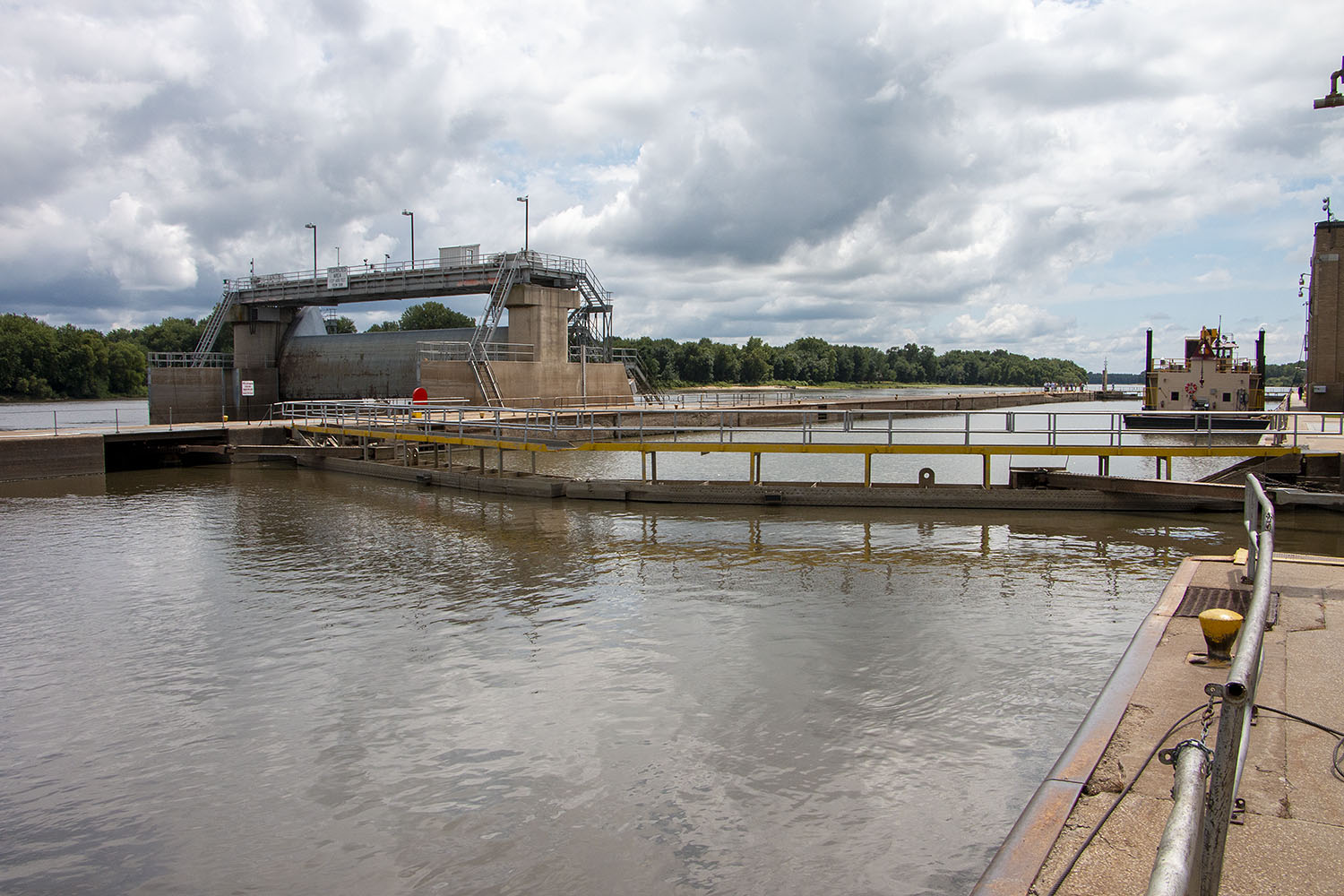 Two recent studies by the members of the University of Tennessee’s Transportation Institute have estimated devastating consequences of possible lock closures. One study looks at possible scenarios for corn and soybean producers should either Lock and Dam 25 on the Mississippi River or LaGrange Lock on the Illinois Waterway be closed; the other concludes that  the north Alabama broiler industry could probably not survive extended disruptions to water transportation on the Tennessee-Tombigbee Waterways system.

The first study, titled “Economic Impacts Analysis of Inland Waterways Disruption on the Transport of Corn and Soybeans,” was commissioned by the U.S. Department of Agriculture’s Agricultural Marketing Service. It was conducted by T. Edward Yu, Burton English and R. Jamey Menard, all of the University of Tennessee.

Using a modeling program called IMPLAN, the study examined each lock independently and ran two scenarios for each lock: a closure for the fall quarter, or a closure for the entire year. The study estimates three types of impacts of the closures: direct, indirect and induced effects.

The study paints a dire scenario of the effects on soy and corn producers of extended closures at either lock. Among its key findings:

• Disruptions at LaGrange Lock would lower corn and soybean exports by 5 percent.

• The economic surplus of the corn and soybean sector would decline $171 million for a fall closure of Lock 25, and $747 million for a full-year closure.

• Closing LaGrange would lead to losses of up to $549 million per year.

• Corn and soybean producers in the Corn Belt region would suffer the most loss, followed by Great Lakes and northern plains producers.

• The decline in economic surplus in the corn and soybean sector due to a Lock 25 year-long closure could cause a loss of more than 7,000 jobs, $1.3 billion of labor income and about $2.4 billion worth of economic activity (total industry output) annually.

• Closing LaGrange Lock for one year alone would result in a net reduction of 5,000 jobs, $900 million in lost labor income, and a total loss of $1.8 billion in economic activity.

The other study, titled “River Transportation and the Broiler Industry in North Alabama: A Descriptive Analysis,” was authored by Dr. Larry Bray of the Center for Transportation Research, along with David Vogt of Decision Commerce Group. It argues that the important broiler industry in northern Alabama could likely not survive extended lock closures on the Tennessee-Tombigbee Waterway, because “lost barge service would drive up transportation costs from mid-America corn and soybean production areas, assuming corn and soybeans could arrive in quantities adequate to maintain current production levels.”

The study points out that the existence of navigable waterways was responsible for the broiler industry in the first place: “It has been argued that the poultry industry located in North Alabama [in the 1930s and 1940s] because of the creation of navigable waterways.” That industry is responsible for about 690 million broilers sold within a 125-mile radius of Decatur or Guntersville, Ala.

“If a major failure occurred at a critical lock, thus removing waterway navigation as a mode of transportation, the flow of grains would most likely be insufficient to sustain the poultry industry, given the present configuration of the rail industry in the northern region of the state,” the study concludes.

Both studies are available on the University of Tennessee’s website.

Caption for photo: LaGrange Lock on the Illinois Waterway. (Photo by John Shoulberg)