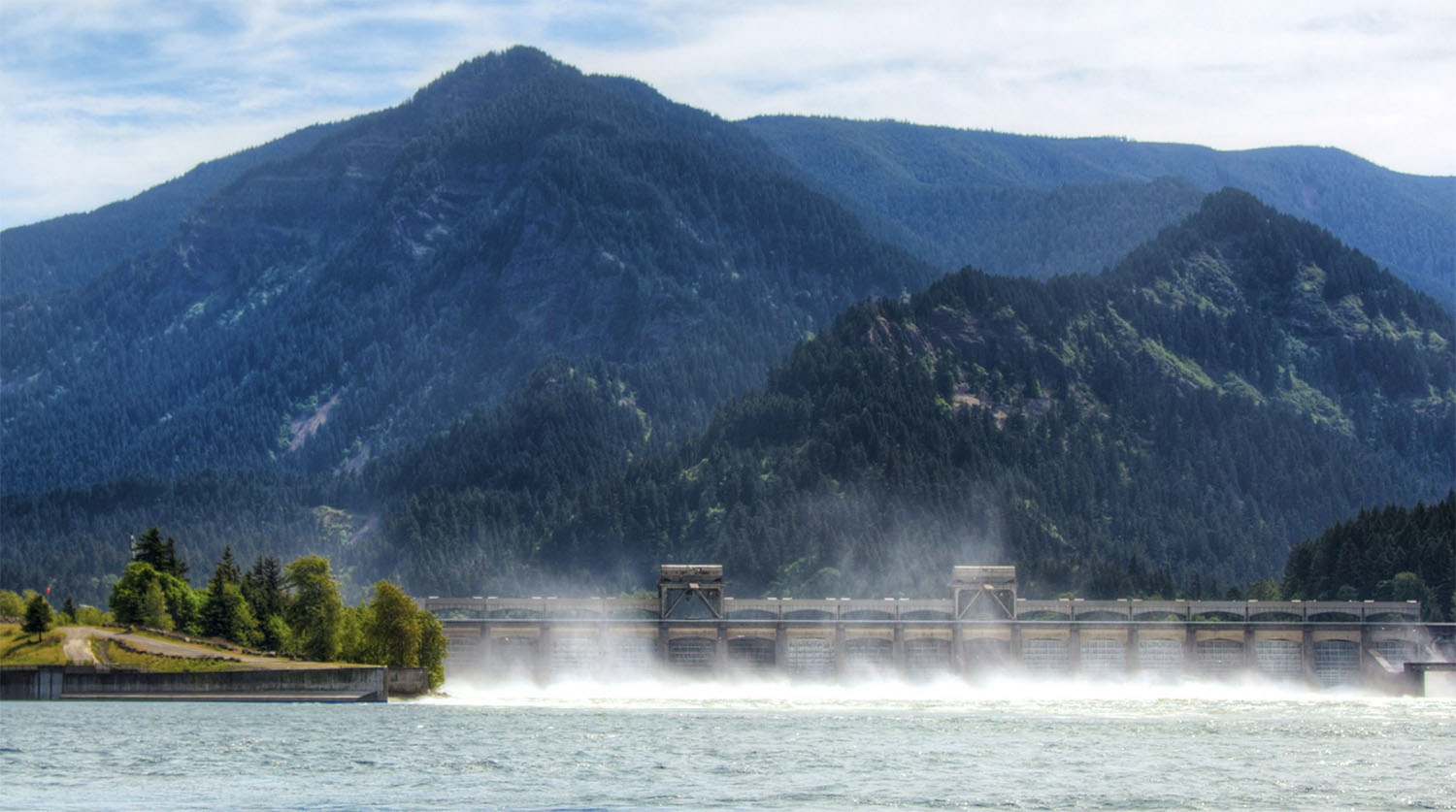 A draft environmental impact statement (EIS) for the Columbia River System, the culmination of a years-long process, rejected calls to breach dams on the lower Snake River. The Corps of Engineers, Bureau of Reclamation and Bonneville Power Administration jointly released the EIS for public review February 28. The last comprehensive update to the operating strategy for the Columbia River System was issued in 1995.

The comment period, which closes April 13, was shortened because of a White House push for streamlining of Corps projects.  The draft EIS is the result of more than three years of regional collaboration between the lead federal agencies and more than 30 tribes and state, federal and county agencies in this National Environmental Policy Act process. The agencies were instructed to compete their review by September 2020, a year earlier than previous timelines.

The draft’s preferred alternative for the operations, maintenance and configuration of the 14 federal dam and reservoir projects that comprise the Columbia River System considers and rejects the possibility of dam breaches, something that some environmental groups and native American tribes have been calling for to support spawning chinook and steelhead salmon and the offshore orcas that feed on them.

The orca population that lives offshore between Washington state and Vancouver has declined since the 1970s.  In December 2018, Washington Gov. Jay Inslee announced a billion-dollar plan to revive the resident orca population that includes allowing more water to be spilled over dams, making it easier for salmon to reach the ocean.

Oregon Gov. Kate Brown, a Democrat, recently sent a letter to Inslee calling for the breaching of the lower four dams on the Snake River as a way to revive the salmon population. Oregon’s three Republican members of Congress, Reps. Dan Newhouse, Cathy McMorris Rodgers and Jaime Herrera Beutler, responded with a public letter in which they called Brown’s position “not only misguided, [but] shocking and extreme.”

The Pacific Northwest Waterways Association, which advocates for funding for the locks and dams in the system, commissioned an independent study of the salmon issue that found that removing the four lower Snake River dams could cost the nation $4 billion over 30 years.

The draft EIS notes that breaching the dams would be inconsistent with the project’s authorized purposes of supporting navigation and providing electric power. It also said breaching the dams would increase greenhouse gas emissions. The document calls for other measures to improve conditions for migrating salmon. Fish ladders have already been used for years to help spawning salmon migrate upstream.

The river’s navigation system is an important component of the regional economy, allowing farmers to export grain and other crops to overseas markets. The Columbia River System is the largest wheat export gateway in the U.S. Almost half of the wheat exports arrive by barges moving through the system. In 2017 more than 3.5 million metric tons of commodities moved through the lower Snake River locks. Cruise line operators also use the river for tourism, a growing business on the Columbia and Snake rivers.

“The draft EIS represents a remarkable collaborative effort to gather public input and information for a current and thorough analysis of options that meet the goals of the EIS and our future responsibilities to the region,” said Brig. Gen. D. Peter Helmlinger, commander of the Corps’ Northwestern Division.

“I commend the team for its commitment to identifying a preferred alternative that balances the system’s authorized purposes and our resource, legal and institutional obligations,” said Reclamation Regional Director Lorri Gray. “This is a significant accomplishment, made possible by the hard work and strong partnership with organizations throughout the region and among the U.S. Army Corps of Engineers, Bureau of Reclamation and Bonneville Power Administration.”

BPA is authorized to market and transmit the power generated by system operations, which produce 8,500 average megawatts of carbon-free power, equivalent to the power needs of eight cities the size of Seattle.

The draft EIS may be viewed online at crso.info.

The Corps will hold six public meetings to receive comments on the DEIS. The schedule is as follows (all meetings run from 4-8 p.m.):

Speaking order at each meeting will be determined by a ticket drawing.