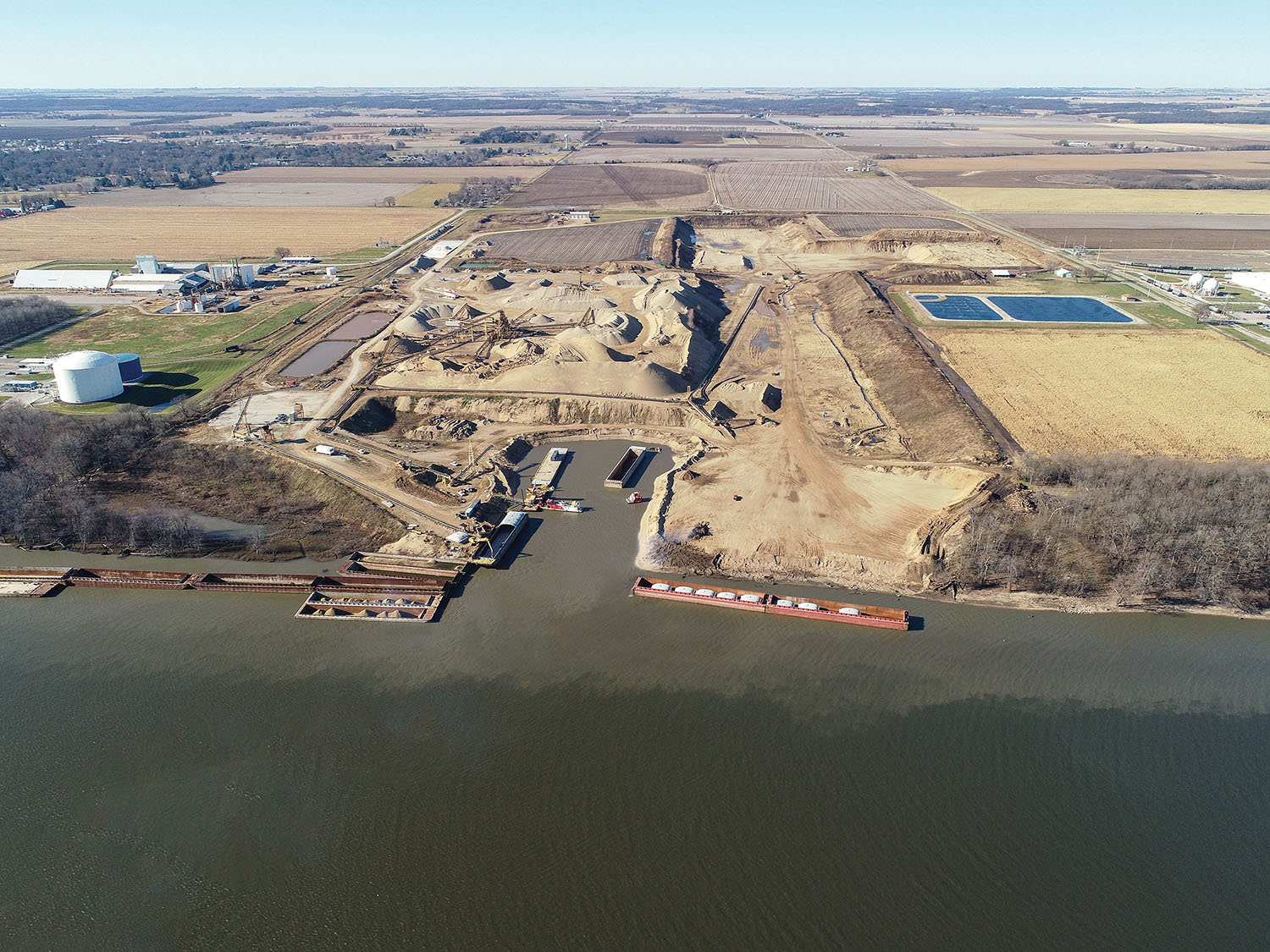 Middle River Marine, a barging and towing company headquartered in Mokena, Ill., recently got the green light to more than double the size of its fleeting area at one of its most strategic transloading points on the Illinois Waterway. The company received permitting from the Rock Island Engineer District to add an additional 100 fleeting spaces between Miles 197 and 198.2 on the left descending bank, thus expanding the current fleeting space of 72 slots to 200 slots with a fleet boat available for assists. The permit was issued April 1.

Construction and placement of 29 deadman anchors, buoys and positioning signage began April 3, with fleeting space becoming available later in April and throughout the second quarter.

Middle River Marine is a full-service marine company that performs harbor services, fleeting and asset-based towing capabilities focused on the upper portion of the Illinois Waterway with 10 terminal locations from Peoria to Chicago. This latest development is part of the Port of Henry, a $40 million project that features a dock and state-of-the-art material handling system that was installed in 2017. The expanded fleeting area will work in concert with the port for the transloading of such dry bulk commodities as sand and gravel, aggregate, assorted agricultural products including dried distillers grain, fertilizer, ag lime, synthetic gypsum, pet coke and alumina, among others, King said.

The Port of Henry, one of the largest infrastructure endeavors in the state, said King, offers transloading services connecting river, road and Class 1 railroads. Barge cleaning, product handling and storage are available along with the production of aggregates and the supply of construction and agricultural materials.

“During the high-water and lock-closure months of 2019, this section of the Illinois Waterway provided much of the fleeting and staging needed to keep line boats efficient between the Mississippi and the Henry pool,” King said. “Likewise, this year, the expanded fleeting space will help ease congestion, while offering staging and other opportunities during the 2020 lock closures and beyond.”

Despite the much-publicized Asian carp, which are a nuisance, said King, the project will be finished on schedule.

Caption for photo: The fleet faces the Port of Henry. (Photo courtesy of Middle River Marine)