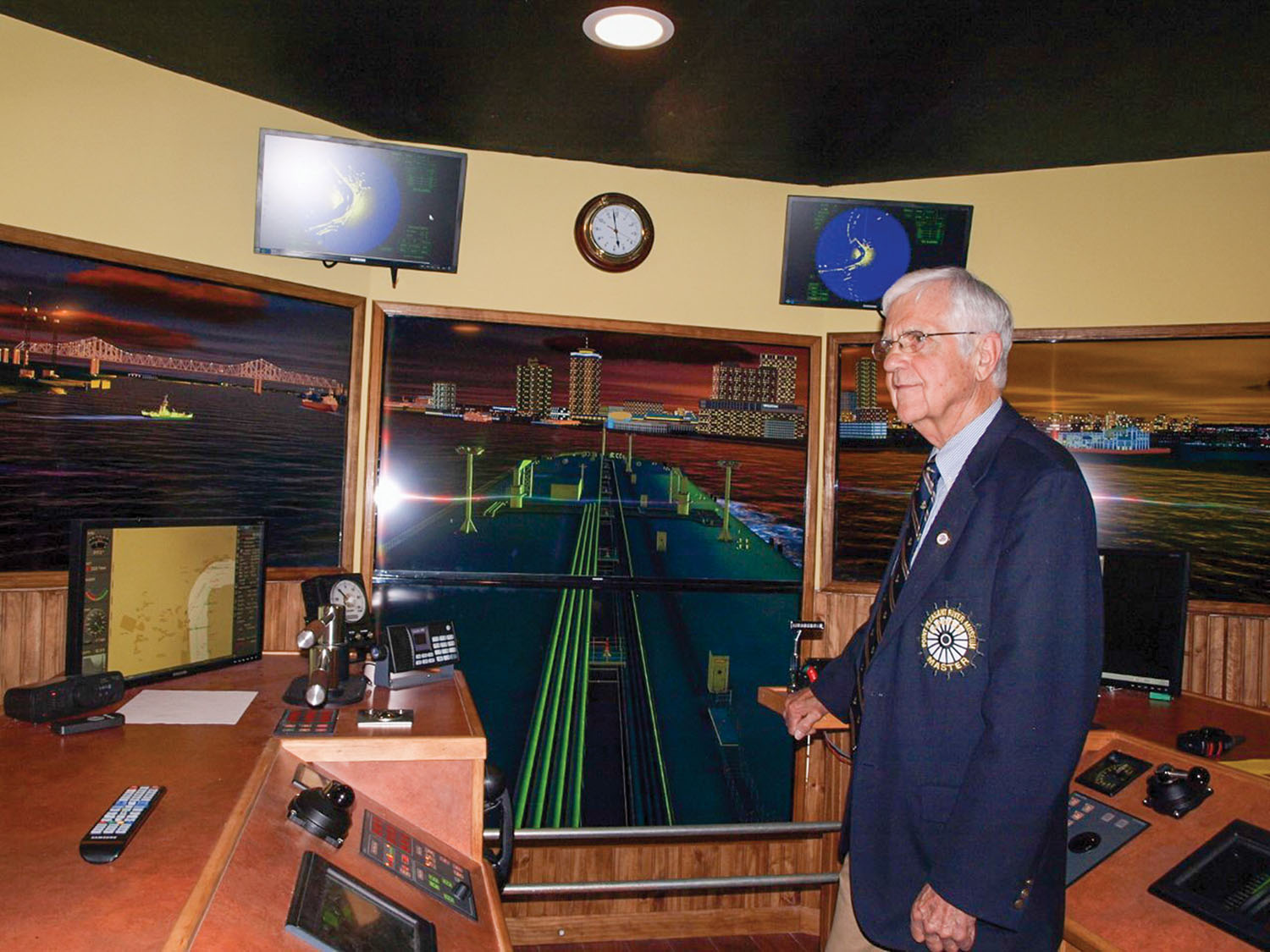 Fowler had been executive director of the museum since 1999.

Point Pleasant Mayor Brian Billings ordered the flags in the city lowered to half-staff in Fowler’s honor through August 16. Billings and others said Fowler was the only executive director they could remember in the museum’s history.

The museum has been closed since its original building was heavily damaged in a fire on July 1, 2018. A site has been secured for a new building, which is expected to open next year. Billings and other local officials say they expect Fowler to be remembered in the building in some form.

Fowler began his career in 1953 as a pipefitter at Marietta Manufacturing Company, a towboat construction company at Point Pleasant. He worked at other land-based companies in the area before heading the museum. He is recognized as the person who got the museum up and running and steered its growth as it accumulated artifacts and photos and as it added a towboat pilot simulator and a radar certification program.