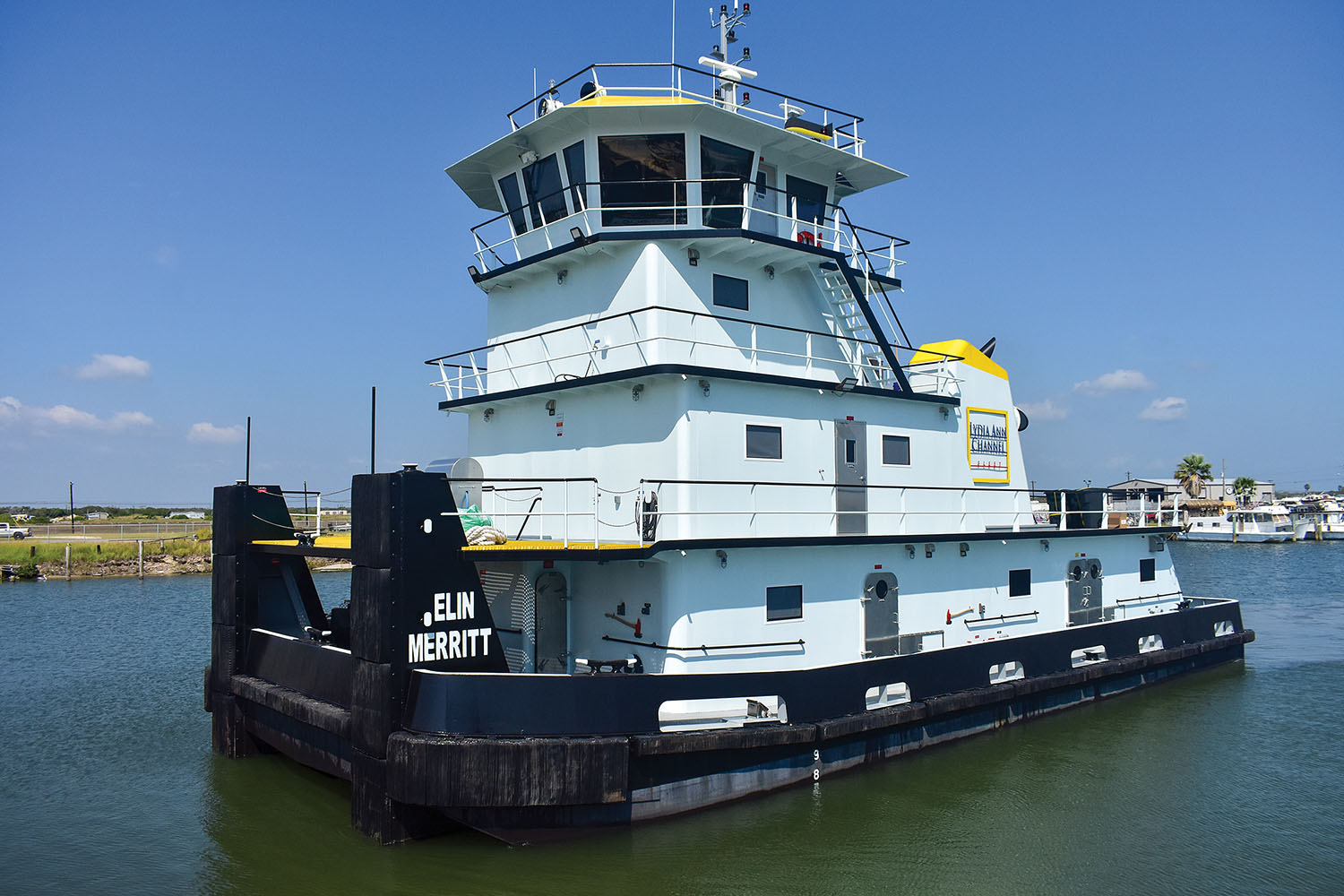 On that breezy, cool Texas evening, friends, family members, company personnel and vendors gathered around the towing vessels, all moored along the Gulf Intracoastal Waterway (GIWW) outside the company’s Rockport shipyard and newly built office. They were there to celebrate both the success of the company since its founding in 2015 and the completion of the Elin Merritt, the company’s first new build.

The ceremony featured remarks from Todd Maise, LACF chief of operations, and Todd Pietsch, the company’s managing partner. Rev. William Campbell, assistant rector of Church of the Good Shepherd in Corpus Christi, Texas, offered the blessing for the towboats.

“She mentioned it very often, trust me,” Maise said with a laugh.

The Elin Merritt is a 2,000 hp. towboat built and designed by Diversified Marine in Bourg, La. Measuring 78 feet by 34 feet with a 9-foot draft, the Elin Merritt is the second vessel of the same design Diversified has built, with the other now part of E Squared Marine’s fleet. Maise said, when he saw that first vessel under construction, he knew he wanted LACF’s boat to come from Diversified.

“When I started looking to build a boat, shipyards at the time were pretty booked up,” Maise recalled. “Diversified happened to be building a boat for E Squared Marine at the time. I got to look at it, and we decided to move forward and contract with them to build us a boat.”

Maise praised the team at Diversified, not only for the quality and workmanship of the Elin Merritt, but also the determination and communication the shipyard team displayed throughout the construction process. Besides challenges associated with COVID-19, which affected supplies and shipyard crew health, the south Louisiana shipyard endured disruptions from multiple hurricanes, including hurricanes Laura and Delta that made landfall in nearby Cameron Parish.

“The shipyard did extremely well with all the blows they were dealt,” Maise said. “I was very pleased with the shipyard.”

“My father, Robert Sr., built several commercial fishing vessels, shrimp boats, on the bayou side of his house in Chauvin,” Robert Boudreaux Jr. said. “That’s where the tradition was passed to me.”

The Boudreaux family began owning and operating offshore and inland vessels starting in the 1970s.

The shipyard’s first vessel was a 65-foot lugger tug called the Mr. Nelson.

“As soon as we opened the doors here, we started laying iron for that boat, the Mr. Nelson, which was hull number one,” Boudreaux said. “From there, we never really stopped.”

“Along that time is when Todd Maise came along, found us, looked at that boat, and really liked the product,” Boudreaux said. “He saw the amount of iron and workmanship and welding and everything else going into it. In his words, he just fell in love with the boat.”

Boudreaux said the boat is exceptionally smooth and quiet underway. That’s due, in part, to its weight: just over 550,000 pounds of steel.

“We don’t believe in underbuilding something,” Boudreaux said. “We believe in overbuilding it. We put the materials and workmanship into building a vessel that will last a lifetime.”

Diversified Marine is located on 14 acres just southeast of Houma. The company is in the process of adding construction space under roof, Boudreaux said, to speed construction regardless of the weather.

Maise said the Elin Merritt immediately went to work on charter when LACF took delivery last month. Despite the virus and the economy, the Lydia Ann Channel Fleet’s vessels remain busy and under contract.

Besides the four vessels christened October 16, Lydia Ann Channel Fleet also operates the mv. Melissa Lynn and the mv. Lydia Ann, the company’s dedicated fleet boat. Boats on charter typically operate on the Gulf Intracoastal Waterway, with a focus on the western side of the canal between Brownsville, Texas, and Lake Charles, La.

Maise said the barge fleet also remains busy. Lydia Ann Channel Fleet has capacity for about 250 barges, with 68 mooring pilings stretched across about 8,000 feet on the Lydia Ann Channel. The fleet is located between Mile 531 and Mile 533 on the GIWW.

With five years in business under its belt, and with its first new-build towboat on the job, Lydia Ann Channel Fleet remains poised for further growth and success. The company has an option in place to build a sister ship to the Elin Merritt with Diversified Marine.

Caption for top photo: Lydia Ann Channel Fleet christened four towboats in an October 16 ceremony, including the mv. Elin Merrit, the first new build in the company’s fleet of towboats. It was constructed by Diversified Marine. (Photo by Tracy A. Adams)

For photos from the christening ceremony, click on the slideshow below: 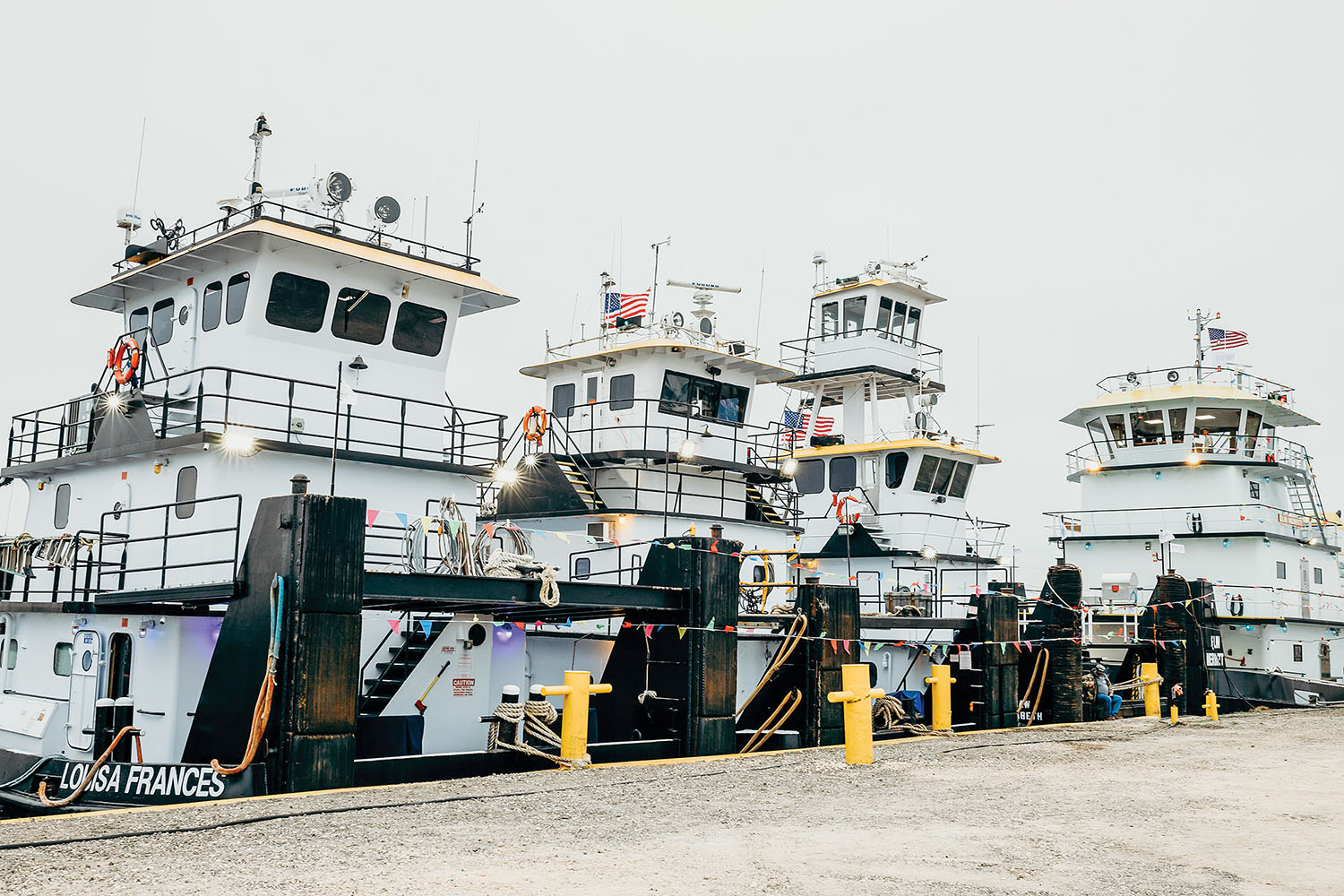 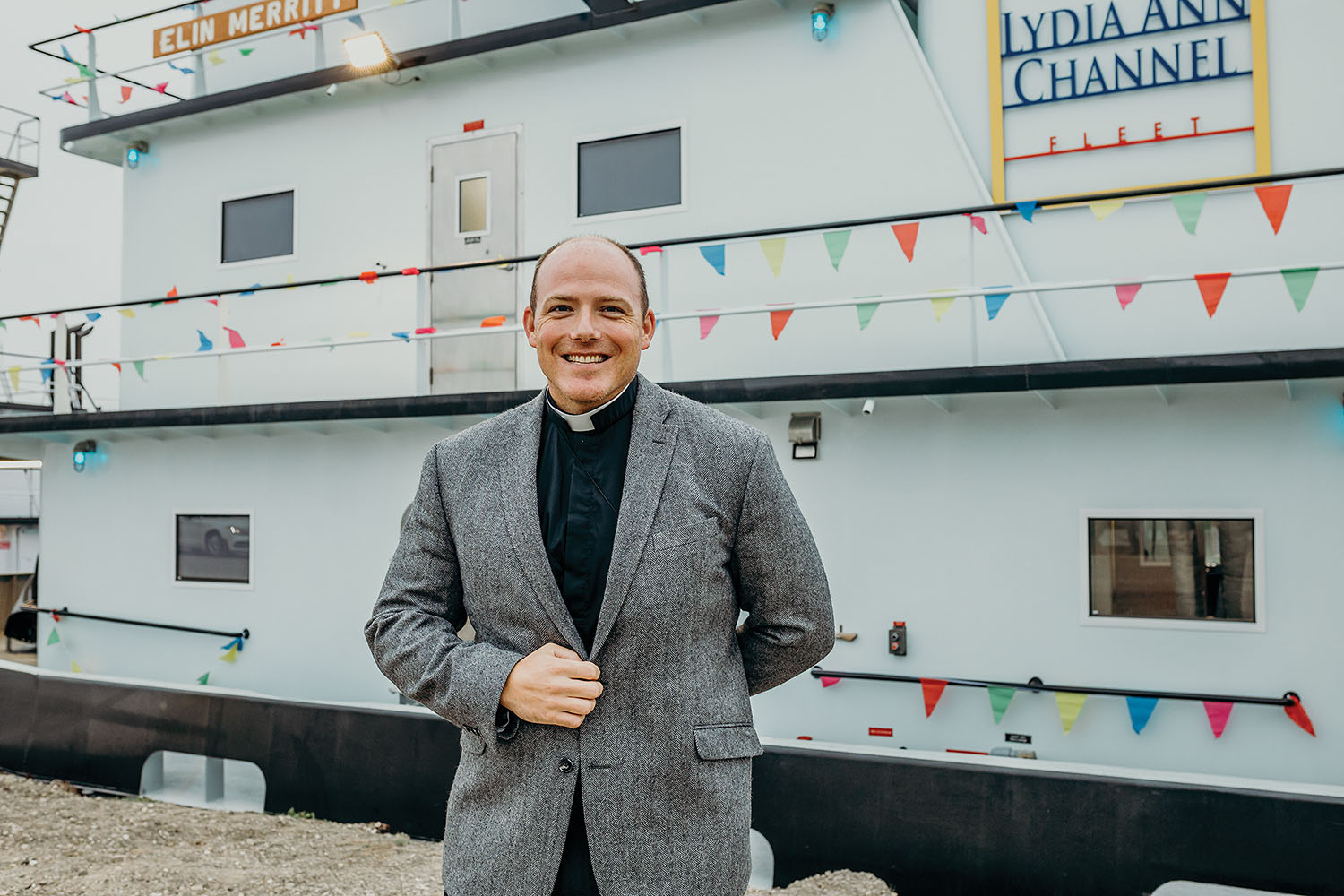 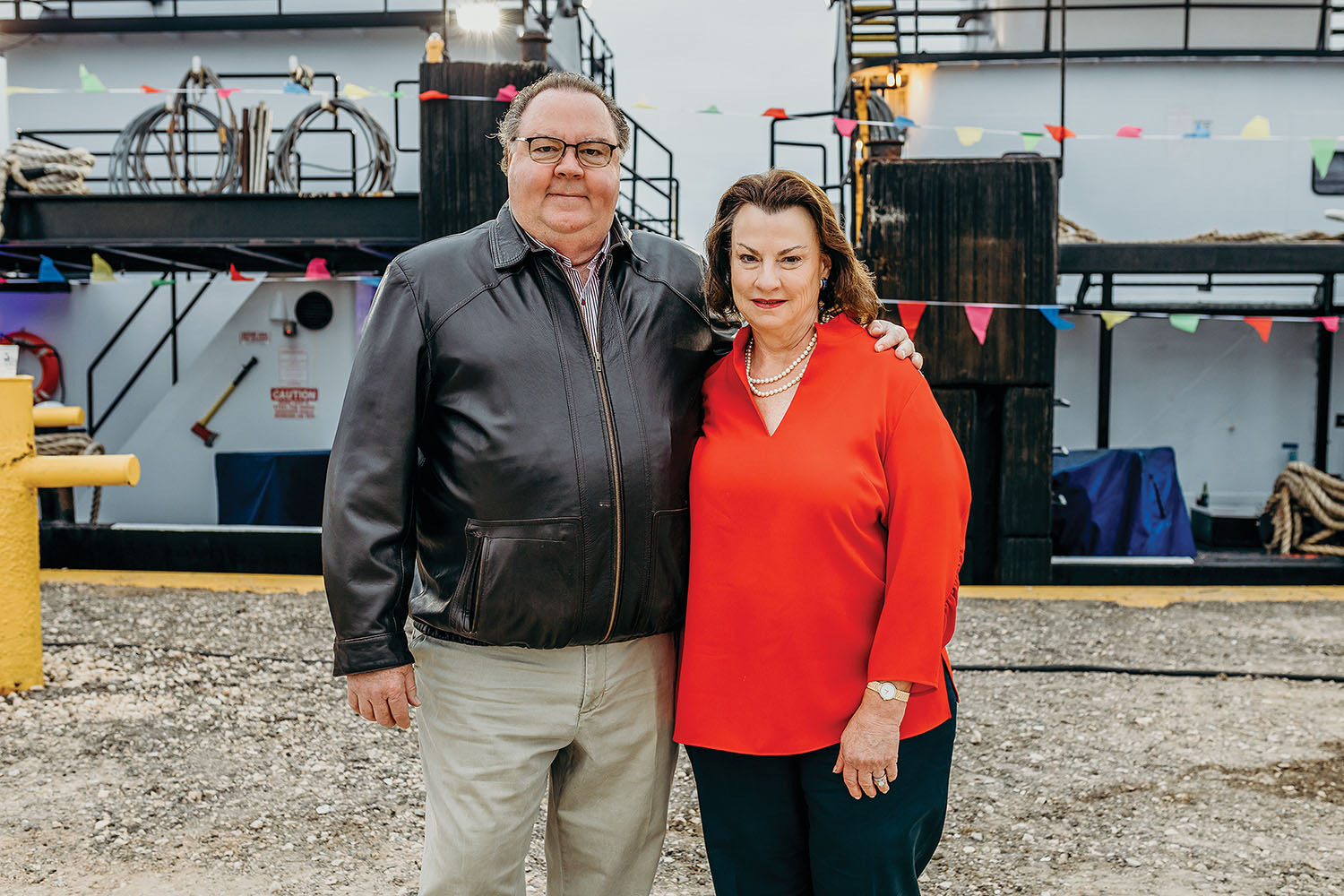 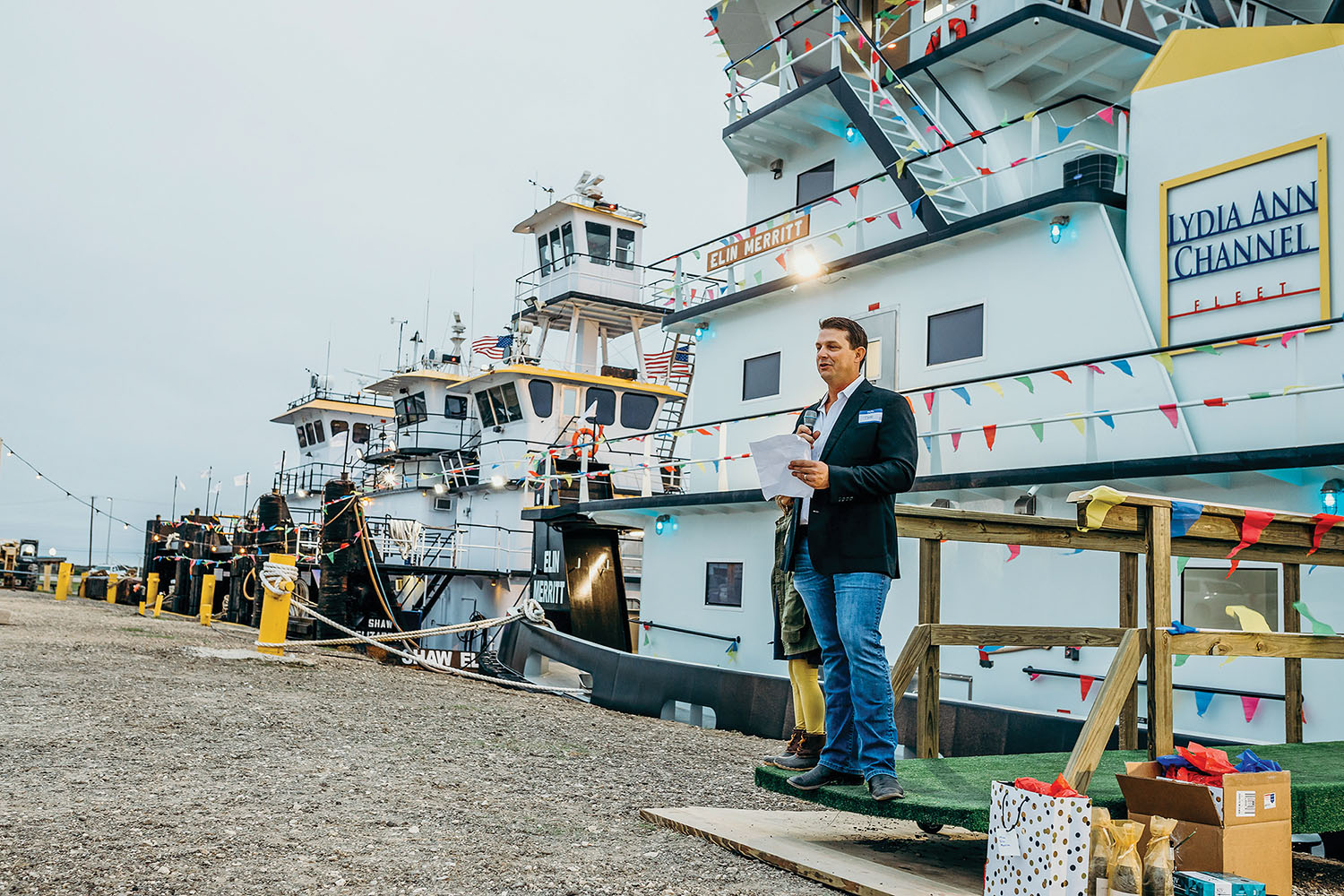 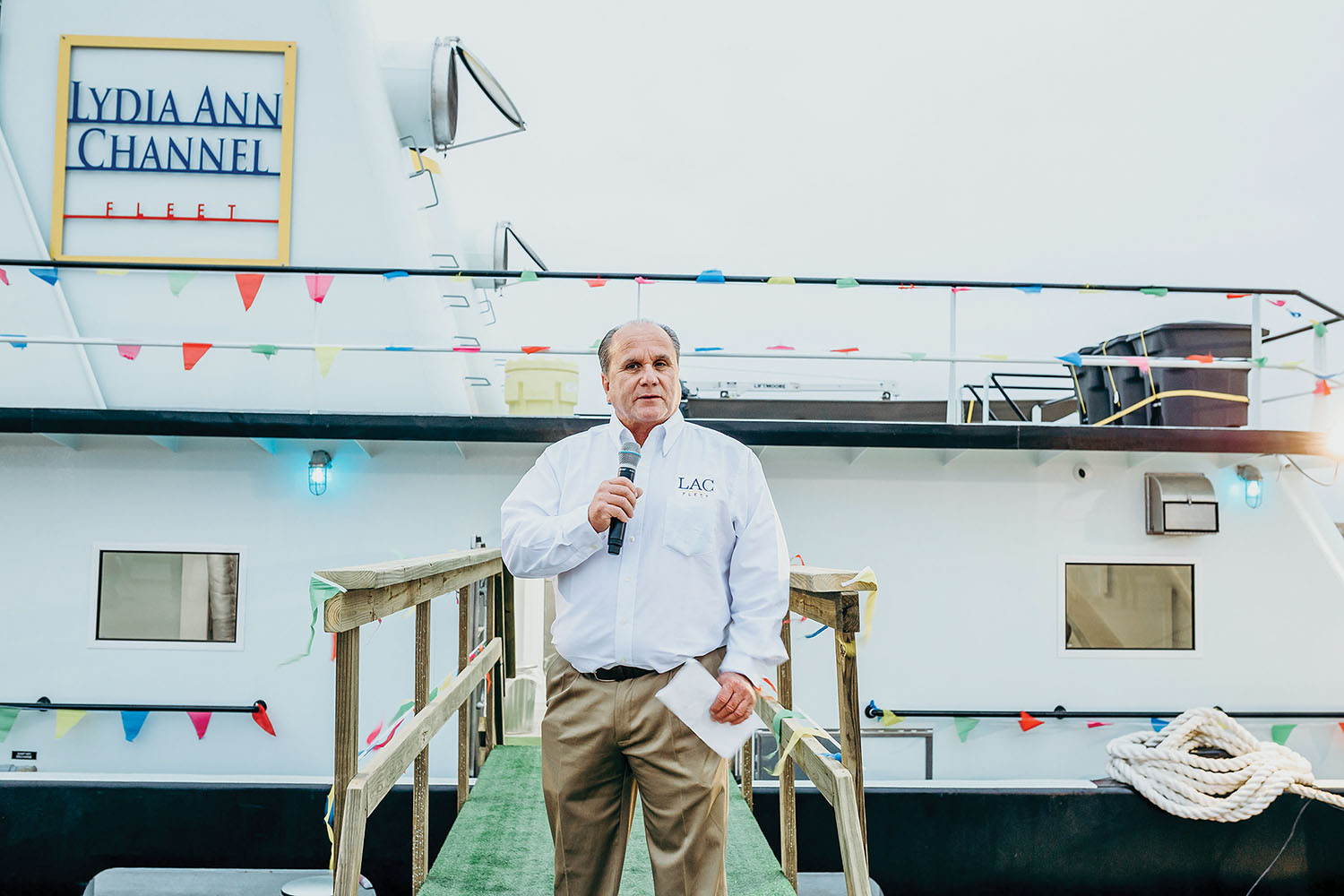 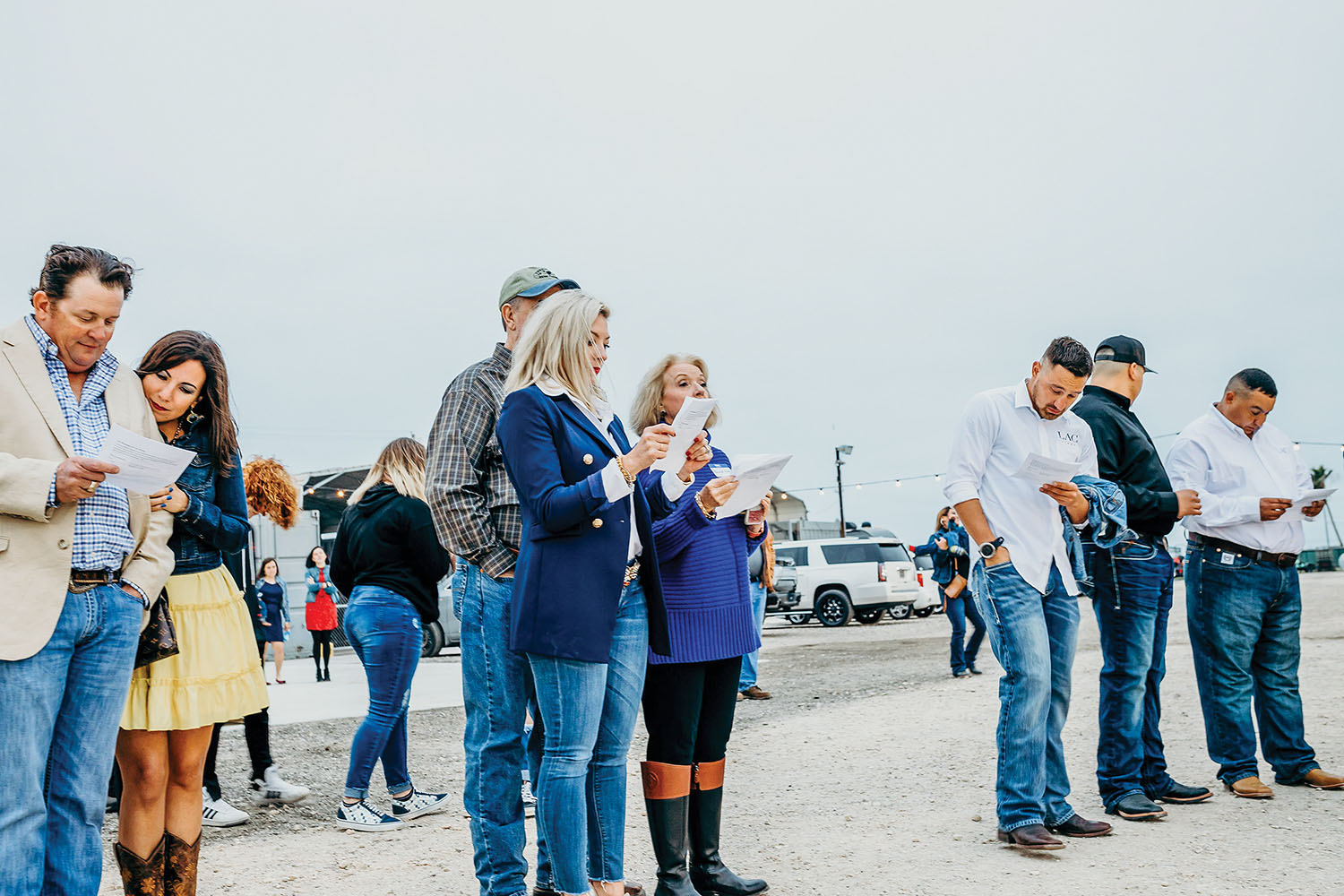 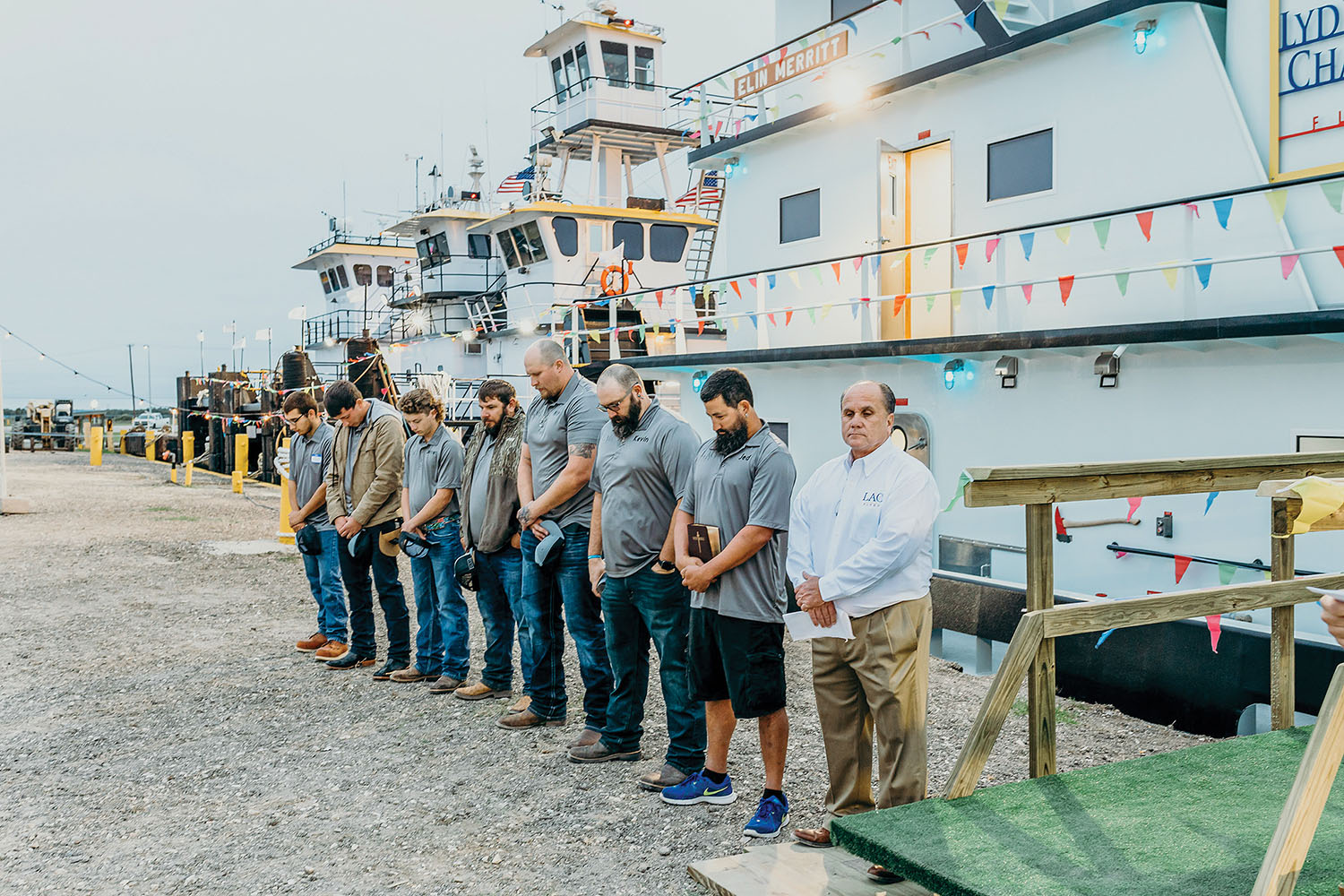 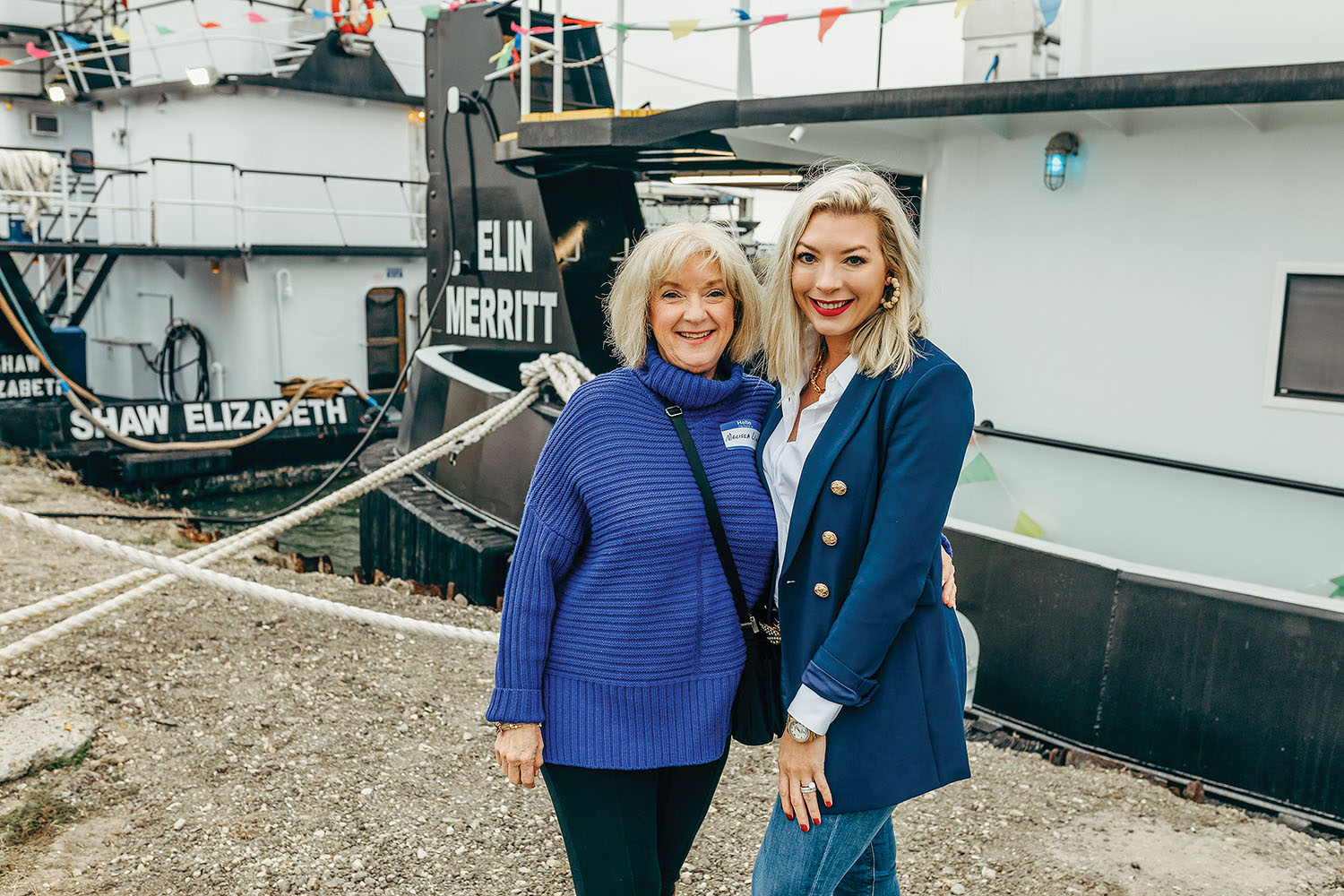