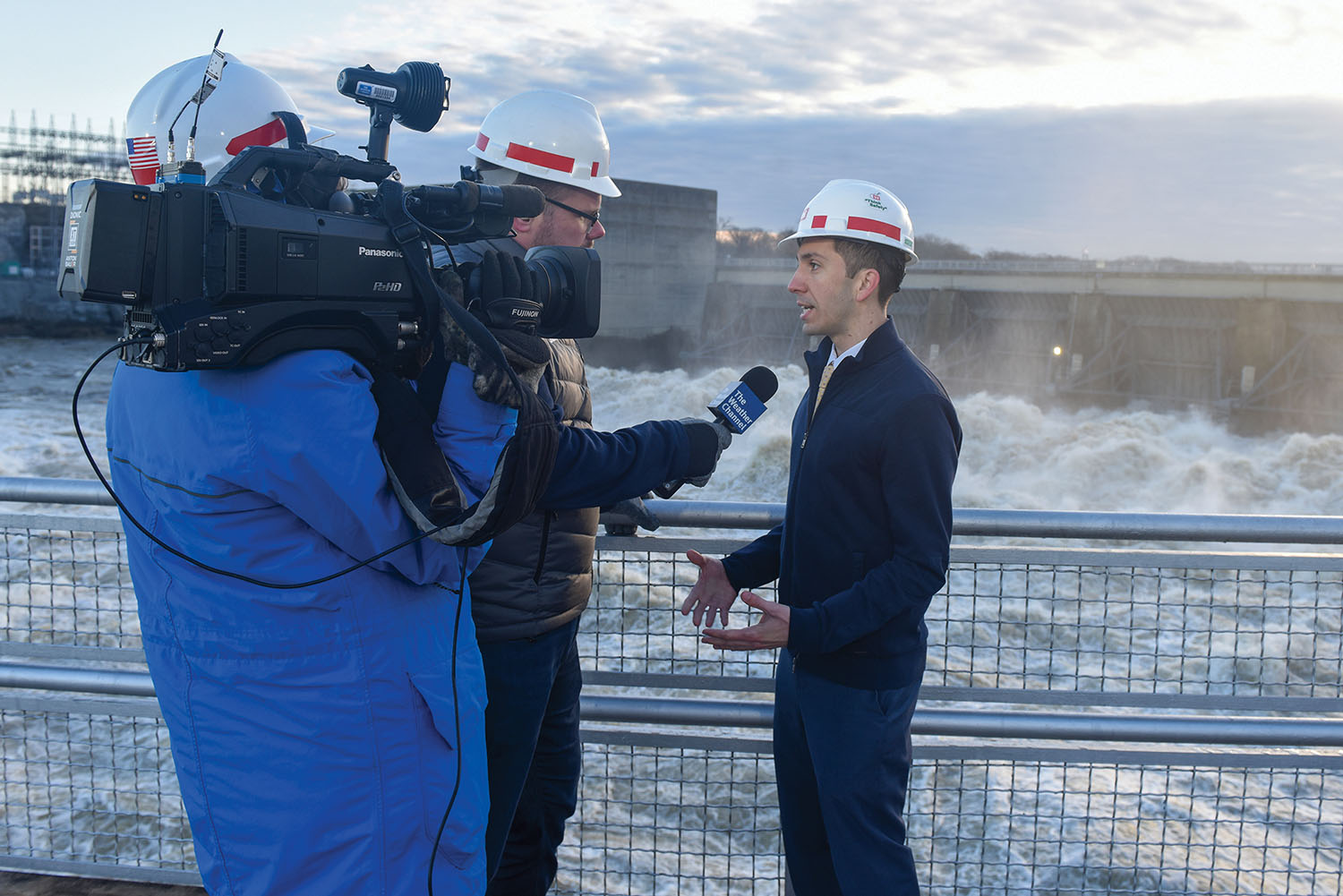 The Nashville Engineer District has released a video highlighting how water is managed in the Cumberland River basin.

The video, titled “Water Management: Cumberland River Basin,” is available at on YouTube at https://youtu.be/CKmxJgOMu0s. It focuses on how the Corps handles flood risk management, commercial navigation, hydropower production, water supply, environmental stewardship and recreational opportunities along the river.

The Nashville District operates 10 dams in the basin, holding and releasing water in support of the congressionally authorized purposes of each project.

“My team receives phone calls every day from people throughout the region asking why we operate the way we do and what information are we taking into account when adjusting water levels and releases from our reservoirs,” said Anthony Rodino, Nashville District Water Management Section chief. “This eight-minute video provides a basic understanding of how the Nashville District manages water within the Cumberland River Basin and why these projects are so important to the region.”

The Nashville District’s 10 reservoirs can hold more than 14 million acre-feet of water (nearly 4.6 trillion gallons), enough water to fill more than 6 million Olympic size swimming pools, 201,970 oil tankers or 193,260,000 double-decker buses. During the wettest February on record in 2019, the operation of these dams prevented an estimated $1.72 billion in flood damage to the region, according to the Corps.
The ability to hold back water where possible during this period reduced impacts in Nashville by as much as 16 feet, preventing $1.5 billion of damage that would have resulted from higher water. The water level on the Cumberland River in Nashville reached 40.93 feet with the dams operating but would have reached an estimated 57.2 feet if the upstream dams were not in existence. It would have exceeded the May 2010 event by nearly five feet and exceeded the flood of record in 1927 by nearly a foot.
Lt. Col. Sonny B. Avichal, Nashville District commander, said the high-water event in February 2019 is a great example of how the Corps of Engineers manages water levels and dam releases in the Cumberland River Basin to reduce the risk of flooding.
“This video is intended to help people understand the various capabilities and differences of the dams in operation, how the location of rainfall factors into it, and how the Corps balances competing purposes while operating the system of dams,” Avichal said.

Water managers are charged with maintaining a nine-foot channel supporting 318 river miles of navigable water through four lock and dam projects in the Cumberland River from Celina, Tenn., to the Ohio River at Smithland, Ky. In addition, the water’s energy throughout the basin was converted into 3.9 billion kilowatt hours of electricity from 28 generators at nine hydropower plants in 2019. The district also operates 43 recreation areas and 25 campgrounds at its reservoirs.