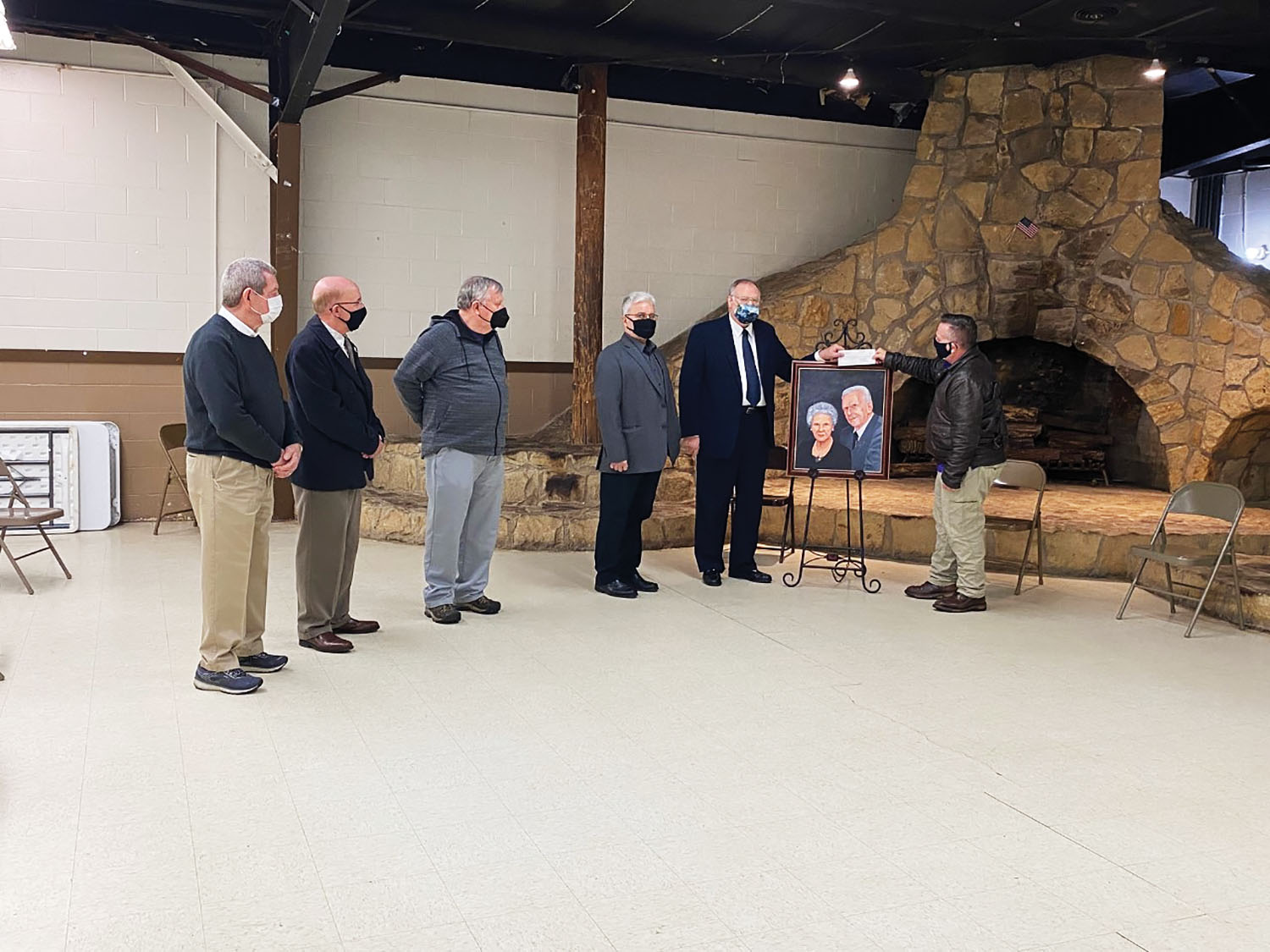 Nearly three years after an electrical fire destroyed the Point Pleasant River Museum in Point Pleasant, W.Va., construction is underway on a new museum that includes a state-of-the-art center for simulator training.

The new Point Pleasant River Museum and Lakin Ray Cook Learning Center are expected to open this fall, executive director James McCormick said. It is one of 22 river museums in the nation, one of only six with towboat simulators for industry training and education and one of only three with such simulators east of the Mississippi River.

Local officials held a groundbreaking ceremony February 22 on a new site at 320 Main St., three blocks away from the museum’s former home and with convenient access to parking and the riverfront, from which visitors often arrive via riverboat cruises. It is also now within close proximity to shops and restaurants.

“You can walk from the riverfront now and walk right up Main Street,” McCormick said.

The new facility will house exhibit display space, storage and administrative offices. It is designed to look like a flatboat, which would have been common in the surrounding area a century or more ago.

Exhibits will include bells from several ships, artifacts related to the Silver Bridge collapse of 1967 and items recovered from sunken vessels.
McCormick said in making plans for the museum, he wanted to be sure to pay tribute to his predecessor, the late Jack Fowler, under whose guidance and leadership it flourished for two decades.

Fowler died last year at age 85. What the museum is doing now is building on Fowler’s legacy, McCormick said, adding that he knows he has tremendous shoes to fill with Fowler’s passing but that he also knows how proud Fowler would be of how the new facility is coming together.

“There is not enough emphasis on the inland waterways systems of America,” he said. “The history, unfortunately, is not being taught.” The museum is helping to correct that, he said.

Thanks to hundreds of hours of painstaking attention to conservation and preservation, the museum was able to save about 75 percent of the exhibits in the facility before the fire on July 1, 2018, although some documents and photographs were lost.

A 2,400-gallon aquarium, always a hit with young museum visitors, will return with native fish species from the Ohio and Kanawha rivers, McCormick said. The aquarium will now be located in an auditorium setting, allowing it to be a backdrop for speakers the museum invites in or for rent to outside groups. For the first time, the museum will also have an outdoor patio gathering area available for rent, McCormick said.

The museum will also offer new some exhibits, however, including a control panel recently attained from a sunken steamboat. It also has plans to put into place more modern advancements, including digital cataloguing systems and interactive displays. One has steam whistles visitors will be able to peep and blast to their hearts’ content.

“History is cool,” McCormick said. “I really want to make it fun for the youth who come here.”

He also has plans to rotate existing artifacts and exhibits, giving repeat visitors something new to see each time they come.
“When I look at the museum, I look at constant movement forward,” McCormick said.

The museum’s new Lakin Ray Cook Learning Center will also provide opportunities for those within the commercial navigation industry.
It has six new state-of-the-art simulators that can be programmed for a variety of training specifications, McCormick said. Previously, it had two older simulators.

“We’ve got brand new equipment,” he said. “It’s boxed up. It’s never been used, so we’re excited about putting all of these into action.”

The museum is also looking to partner with the industry in a variety of ways. It welcomes exhibit sponsorships, has naming rights and marketing opportunities and also has begun a corporate legacy advisory panel.

The panel, which companies pay $6,000 annually or $500 a month to sit on, helps advise the museum in industry-related matters, including bringing in programming of interest and value to the industry. Members will also have opportunities to participate in an annual career fair designed to be a recruitment springboard to let youth know about the advantages of working on the river.

So far, the museum has raised about $2 million for the new facility from a mix of individual and corporate donations, selling naming rights and memorial brick pavers and from grants, including a recent $61,000 grant from a local foundation.

Ideally, McCormick said, he would like to raise another $500,000 from memorial brick sales between now and when construction is completed. That would allow professional, national museum-quality displays to be curated from available artifacts and for them to open on time as soon as the space is ready, he said. The bricks are for sale for $150 each or five or more for $110 each.

McCormick said he thinks the community is going to appreciate all the work that is going into the new museum and how it will tell the story of the region and its growth from the banks of the Ohio and Kanawha rivers as well as how river trade was important to growing the nation as a whole.

In its best year, the museum had 12,000 visitors in one year at the former facility, he said. “That will probably double or triple simply because of the design of the building, the marketing of the museum itself and that now that we have very easily accessible parking and it’s right downtown, the middle of Main Street.”

As people are beginning to venture out again after a year of staying close to home because of the coronavirus pandemic, he also thinks the museum will be a good day trip for families interested in exploring once again. He sees it initially drawing from a 200-mile radius.

With construction on the new museum and learning center underway, interest is already ramping up, McCormick said, and added that he is excited about how it all is coming together.

He said, “What you see is people really working together to make this happen.”