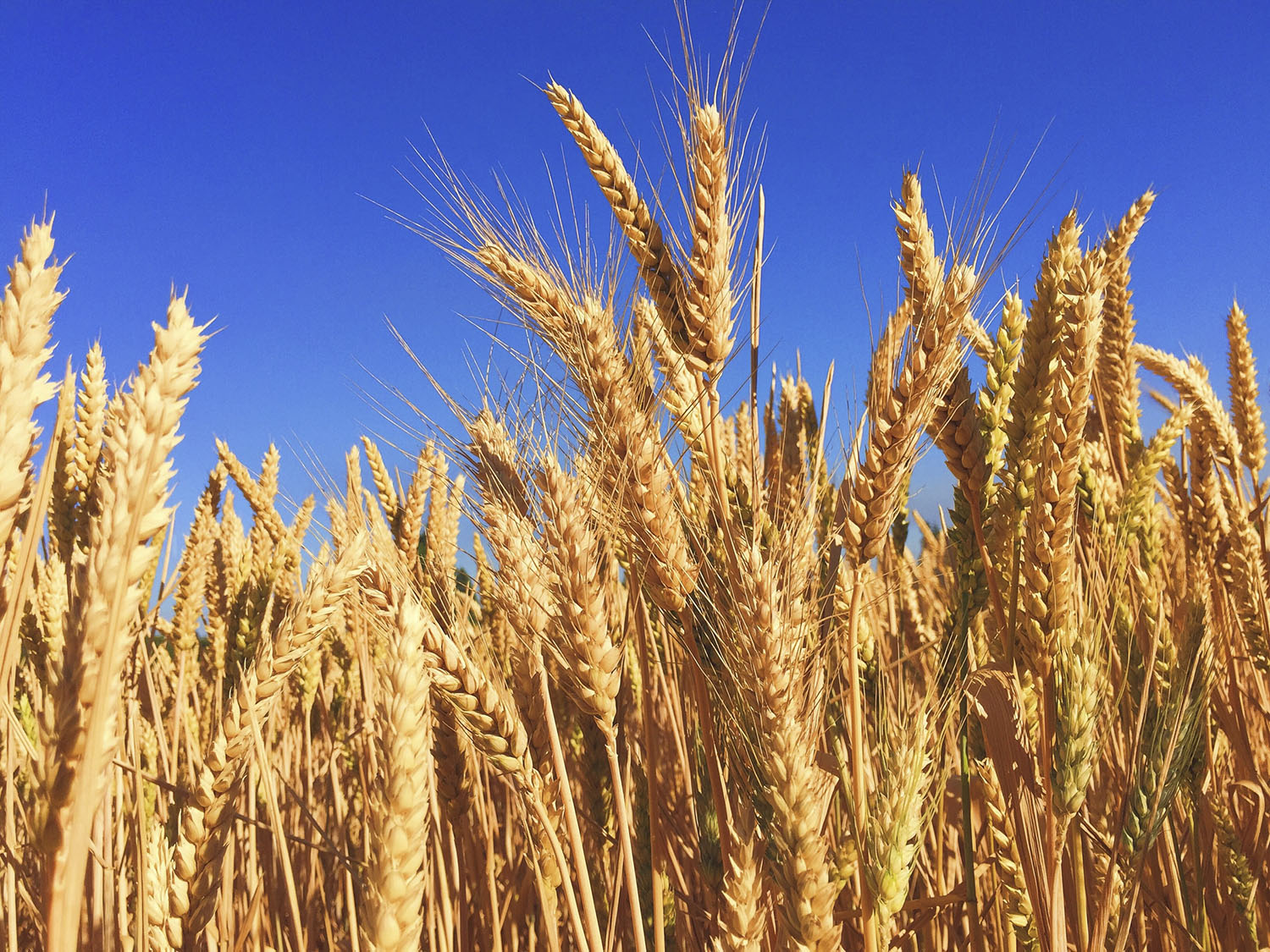 Despite continued outbreaks of COVID-19 in India and a few other hot spots, and the spread of a South African variant, most of the world’s economies expect a summer recovery of economic activity that is spurring a boom in the prices of all barged commodities. For most of these commodities, strong demand from China is the story. According to China’s own figures, its economy is rebounding from the pandemic at a fast clip.

While that demand pull is welcome, it’s complicated by other factors.  Supply chain disruptions that were incurred because of the extended COVID-19 restrictions are affecting needed inputs in farming and manufacturing, such as fertilizer and imported steel. Other, more recent disruptions, such as the February deep freeze, the shutdown of the Colonial oil pipeline due to cyberhackers, and a temporary shutdown of the Mississippi River near Memphis because of a cracked bridge, are also causing price volatility. (The Colonial pipeline was reported back online at press time.)

The trillions of dollars in stimulus money pumped into the economy has helped stimulate prices. In April, the Consumer Price Index rose by 4.2 percent, the fastest rate since 2008, and inflation is expected to continue throughout the summer.

The U.S. Department of Agriculture released the latest World Agricultural Supply and Demand Estimates May 12. The WASDE showed that prices of all commodity grains remained high, with continued strong demand from China for imported corn, soybeans, sorghum and wheat. Soybeans are posting their highest prices in eight years, at around $16 per bushel, up from $9 last June. Tight supplies are fueling bidding wars by end users anxious to ensure availability.

China is importing much more corn than usual as it replenishes its own domestic corn reserves, and this year it has bought 99 percent of the U.S.’s export sorghum as well. China is still rebuilding its hog herd and continuing to switch its hog feed from food scraps to healthier grains. Local outbreaks of African swine fever continue to bedevil parts of China and southeast Asia. Outside experts differ on how much remains to be done, and therefore how much demand for foreign grains will continue to grow, but many do not trust China’s official figures and are optimistic. The price disparity within China between corn and wheat is such that it is reportedly turning to wheat for some of its hog feed.

In the U.S., much of the 2020 crop of soybeans has already been sold. Planting is underway for the 2021 crop year, with about 42 percent of beans planted by press time. At a recent webinar sponsored by the U.S. Soybean Export Council, Kevin Scott, a South Dakota farmer and president of the American Soybean Association, said he had no 2020 beans left in his bins, as did Dan Farney, a soybean farmer in Morton, Ill., who also chairs the United Soybean Board.

By February, domestic steel prices had risen more than 160 percent above those of a year ago. On May 10, 100 Chinese steelmakers adjusted their prices upward as the cost of iron ore soared to more than $200 a ton. It’s not clear how or when the steel price hikes could affect inflation, but Chinese steel is a component of many downstream products.

The World Steel Association forecast April 15 that world steel demand will grow by 5.8 percent in 2021 to reach 1.874 billion metric tons, after declining by just 0.2 percent in 2020, as the overall impact of the coronavirus pandemic on the steel sector turned out to be less than previously foreseen.

U.S. steelmakers that rely on iron ore face supply restrictions. But minimills like those operated by Nucor, which melt down scrap steel instead of using iron ore, could have an easier time.

The oil industry is used to wild price swings, but the past year tested it as never before. Last April, as the COVID-19 pandemic and lockdown orders severely reduced demand, the price of oil “went negative” for the first time in history. The price of West Texas Intermediate Crude fell to negative $37.63 dollars per barrel, less than the break-even price. Oil companies lost billions, closed wellheads, cut back expenses and became even more efficient.

In a response to the demand destruction caused by the pandemic, the Organization of Petroleum Exporting Countries (OPEC), a cartel of foreign oil producers dominated by Saudi Arabia, agreed to production cutbacks earlier this year that have helped raise prices. They agreed to slowly ease cutbacks to provide fuel for the expected summer recovery from pandemic restrictions.

The price rises have also benefitted American oil companies. By the first quarter of 2021, most were beating analysts’ expectations for earnings.

For the first summer driving season since the onset of the COVID-19 pandemic, the Energy Information Administration is forecasting that U.S. regular gasoline retail prices will average $2.78 per gallon, up from an average of $2.07 per gallon last summer.

The EIA forecast that Brent crude oil prices will average $65 a barrel in the second quarter of 2021 and $61 a barrel later in the year. Prices are increasing due to higher demand as more people are vaccinated against COVID-19 and driving increases.

That EIA forecast was made before the Colonial Pipeline was hacked May 8 by cybercriminals using ransomware that encrypts key files. Colonial is the nation’s single largest pipeline that supplies 2.5 million barrels of fuel per day from Texas to the Northeast, or about 45 percent of daily fuel needs. Its operator, the Colonial Pipeline Company, took operational systems offline and temporarily halted shipments as a precaution. By press time, the pipeline was reportedly back in operation. It’s unclear how much the backup effects of the shutdown will continue to affect supplies and gas prices.

Another factor that might possibly influence oil prices is the introduction by Sen. Charles Grassley (R-Iowa) of the “No Oil Producing and Exporting Cartels Act of 2021,’’ nicknamed “NOPEC.” The bill, versions of which have been introduced in Congress several times since 2000, would extend America’s Sherman Anti-Trust Act to allow lawsuits against OPEC countries for anti-competitive practices. While it has never come close to becoming law, it does enjoy support from members of both parties for different reasons.

The first half of the COVID-19 pandemic saw the largest drop in world coal consumption since the end of the World War II. But in December, the International Energy Agency predicted a slight rise in coal usage as the world economy rebounded from the pandemic. U.S. export thermal coal has been a variable bright spot amid a decline in U.S. thermal coal usage.

While recent extreme cold weather contributed to an increase in coal use for power generation, the “supply for rising coal-fired generation will be partly met by draws from on-site stockpiles at power plants,” the EIA said. Total consumption, including by petcoke plants and retail, was estimated at 546.6 million short tons in 2021 and 558.8 million short tons in 2022, up from 477.3 million in 2020.

The decrease in natural gas generation is largely due to a rise in spot Henry Hub gas prices, which is forecast to average $3.27 per MMBtu this year and $3.28 per MMBtu in 2022, up from $2.11 per MMBtu in 2020. Due to the increase in prices, however, dry gas production was also expected to rise compared to 2020.