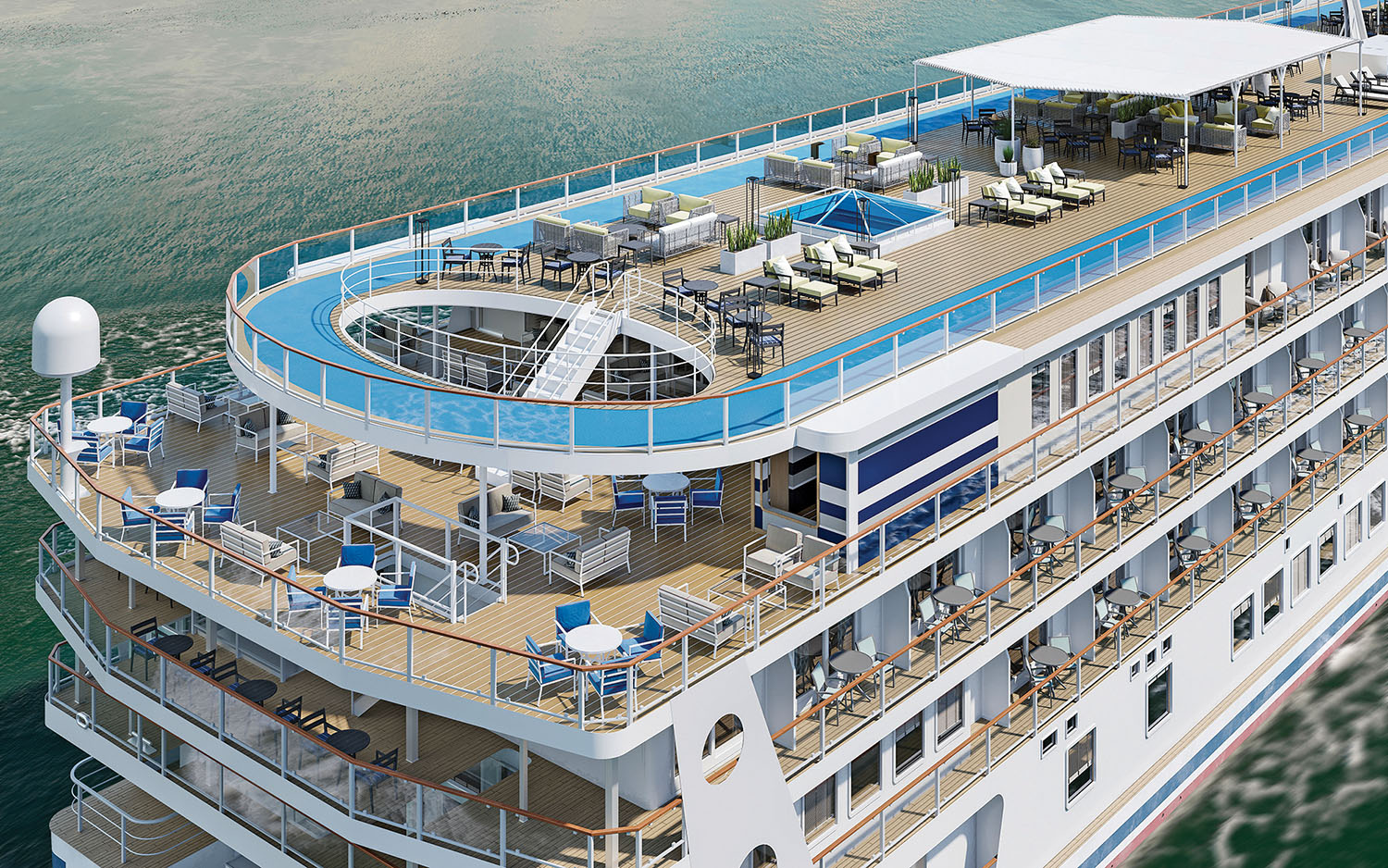 While blue water cruising in the United States is about to resume, river and coastal cruise operator American Cruise Lines (ACL) has been full steam ahead since the spring. The return to sailing has been so successful that ACL has confirmed it will add two more new vessels in 2022.

Earlier this year, ACL debuted the American Jazz, and the new American Melody will begin sailing on the Mississippi River in August. All of American Cruise Lines’ “modern” riverboats are being built at Chesapeake Shipbuilding in Salisbury, Md.

The announcement continues the rapid growth of ACL’s fleet and the U.S. domestic cruise industry at large, which according to American Cruise Lines has more than doubled since 2017. With the American Melody and the two ships coming online next year, ACL’s fleet will stand at a total of 15 ships: five small cruise ships, four paddlewheelers and six modern riverboats. According to ACL, company leaders also plan to grow its small cruise ship fleet, which serves its coastal itineraries.

“American’s two new builds are welcome news for the industry here at home,” American Cruise Lines President and CEO Charles Robertson said. “They closely follow the two riverboats we are introducing this year and demonstrate our ongoing commitment to growth and leading the U.S. small ship market. While the pace of our new builds is increasing, we are committed to maintaining the small capacity of our ships, which continue to accommodate just 100-190 passengers. This distinction across our fleet truly enables us to deliver the personalized and sophisticated experience our guests have come to expect.”

That small size has also allowed ACL to return to sailing sooner than other companies due to the Centers for Disease Control & Prevention’s COVID-19 guidelines for cruise lines.

The American Melody and the two vessels scheduled to come online in 2022 will have accommodations for 175 passengers and feature innovative elements, including a fifth deck “Skywalk” walking track and an elliptical cutout above each ship’s outdoor cafe and lounge. Aboard ACL’s modern riverboats, all staterooms come with a private balcony, with larger suites also available.

The announcement of the new vessels follows ACL’s Memorial Day resumption of New England cruising, with summer itineraries aboard its coastal ships now underway. This season, ACL is offering 11-day cruises from Boston and three eight-day itineraries based from Providence, R.I., Portland, Maine, and Boston.

“New England summers are best experienced from the water,” Robertson said. “Our cruises to the small towns and islands in Maine, Massachusetts and Rhode Island have always been extremely popular, but this year our concept of cruising close to home brings entirely new meaning. All our itineraries are roundtrip from New England cities and visit only U.S. ports, so many of our guests can drive straight to our ships, keeping their summer travel simple and easy.”

In March, ACL was the first cruise line to restart cruising in the United States. At present, the company has three ships at work on the East Coast, eight on the Mississippi and Columbia/Snake river systems and two vessels on the West Coast. This month, ACL has also begun offering a lineup of Alaskan cruises.