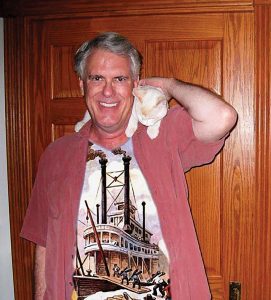 A graduate of the California Institute of the Arts in 1968, Thomson worked at Disney Studios for 20 years, running the scene planning department and working with animators on many classics such as “Beauty and the Beast” and “The Little Mermaid.” After Disney, he worked for Warner Brothers, Hanna-Barbera and Hyperion Studios.

“Losing Dave to medical complications is a loss for the entire steamboat community,” wrote Nori Muster, webmaster for steamboats.com. “He was one of the elders, and took an encyclopedia of history with him when he left. Sadly, it is a history that was already disappearing.” 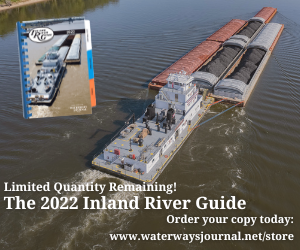