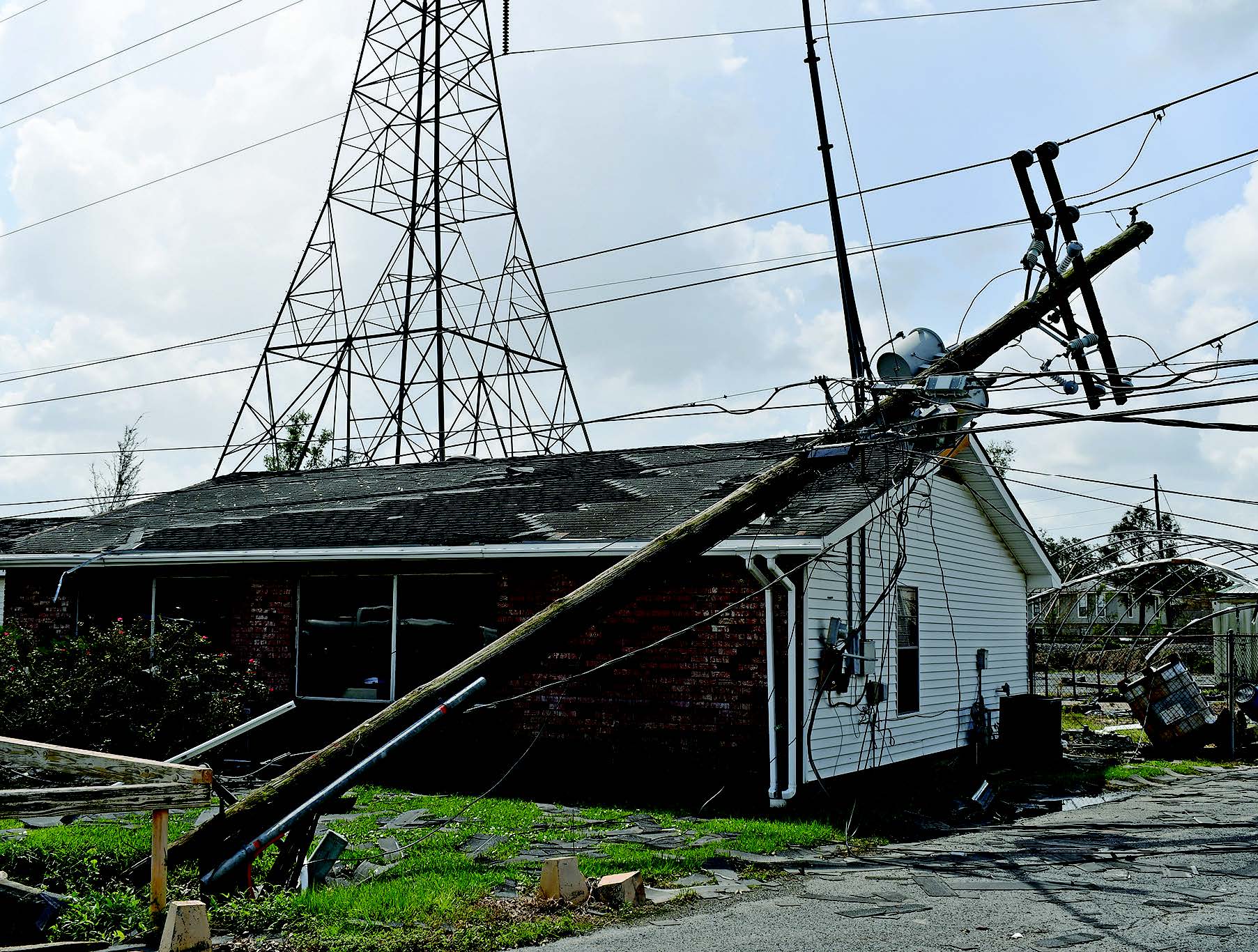 There are roughly 800 miles between Pennsylvania and Alabama, but distance was no barrier to 13 people who traveled from the Pittsburgh Engineer District to the Gulf region to begin work restoring power after Hurricane Ida hit.

Less than 12 hours after the Category 4 hurricane battered the Gulf coast on August 29, the district deployed its team in support of the Federal Emergency Management Agency’s declaration for Louisiana and surrounding states. The group joined Task Force Temporary Emergency Power and, along with six other district teams, helped to restore electricity.

“It’s selfless service,” said Al Coglio, the chief of emergency management for the Pittsburgh district. “It takes someone who knows that people somewhere else in the country are without power, and their actions—when they get on the ground—are to help them.”

FEMA has allocated about $53 million to support states impacted by Hurricane Ida. Most of those funds were dedicated to Louisiana, but portions were allocated to Mississippi and Tennessee.

The Pittsburgh team staged in Alabama to respond to issues caused by the hurricane in Tennessee. Since that area did not face the devastating impact as originally expected, the team’s mission was complete within a week of deploying.

“I appreciate people willing to volunteer, because they’re going into an unknown,” Coglio said. “In this case they were only gone for a couple of days. In the past, they’ve been gone for up to 45, 50, 75, 100 days. That’s tough to ask people to do.”

Additionally, four members of the readiness team stayed in the Pittsburgh office along with five activated members of the district’s crisis action team to coordinate mission support.

Members of the crisis action team are “on call” as needed. They pause their full-time jobs within the district to respond to a crisis. The same is true of volunteers who deploy.

“It really reverberates throughout the district,” Coglio said. “When you deploy a lock operator, that means the rest of the district has to cover that person’s work, because the district’s work does not stop.”

In total, the Pittsburgh district has a roster of 65 volunteers who are trained and ready to deploy in support of FEMA disaster relief. When a deployment request arrives, volunteers are expected to be ready within six hours to hop on a plane or hit the road and go.

“I just think it takes a special kind of person to step up and basically jump into the unknown, because you don’t know if it’s a week, if it’s two weeks, if it’s two months,” Coglio said.

Whenever Task Force Temporary Emergency Power initiates, it includes military engineers from the 249th Engineer Battalion (Prime Power), headquartered at Fort Belvoir, Va. The battalion specializes in power assessments and power services. They respond to disaster areas by providing power to critical facilities, such as hospitals.

The power team oversees contractors responsible for providing generators to areas in need, as well as installing, refueling and maintaining until removing the generators at the end of the mission.
By the time Hurricane Ida moved past Louisiana and travelled north, the Pittsburgh Engineer District’s Emergency Operation Center had been active for 15 days straight because of their support with Tropical Storm Henri in the northeast earlier that month.

In addition to the Pittsburgh district’s efforts, the U.S. Army Corps of Engineers has deployed more than 400 people overall to coordinate with local, state and federal partners in affected areas.

Their priority continues to be the safety and wellbeing of those affected by Hurricane Ida. Their mission also includes providing temporary roofing and removing excess water from flooded areas.