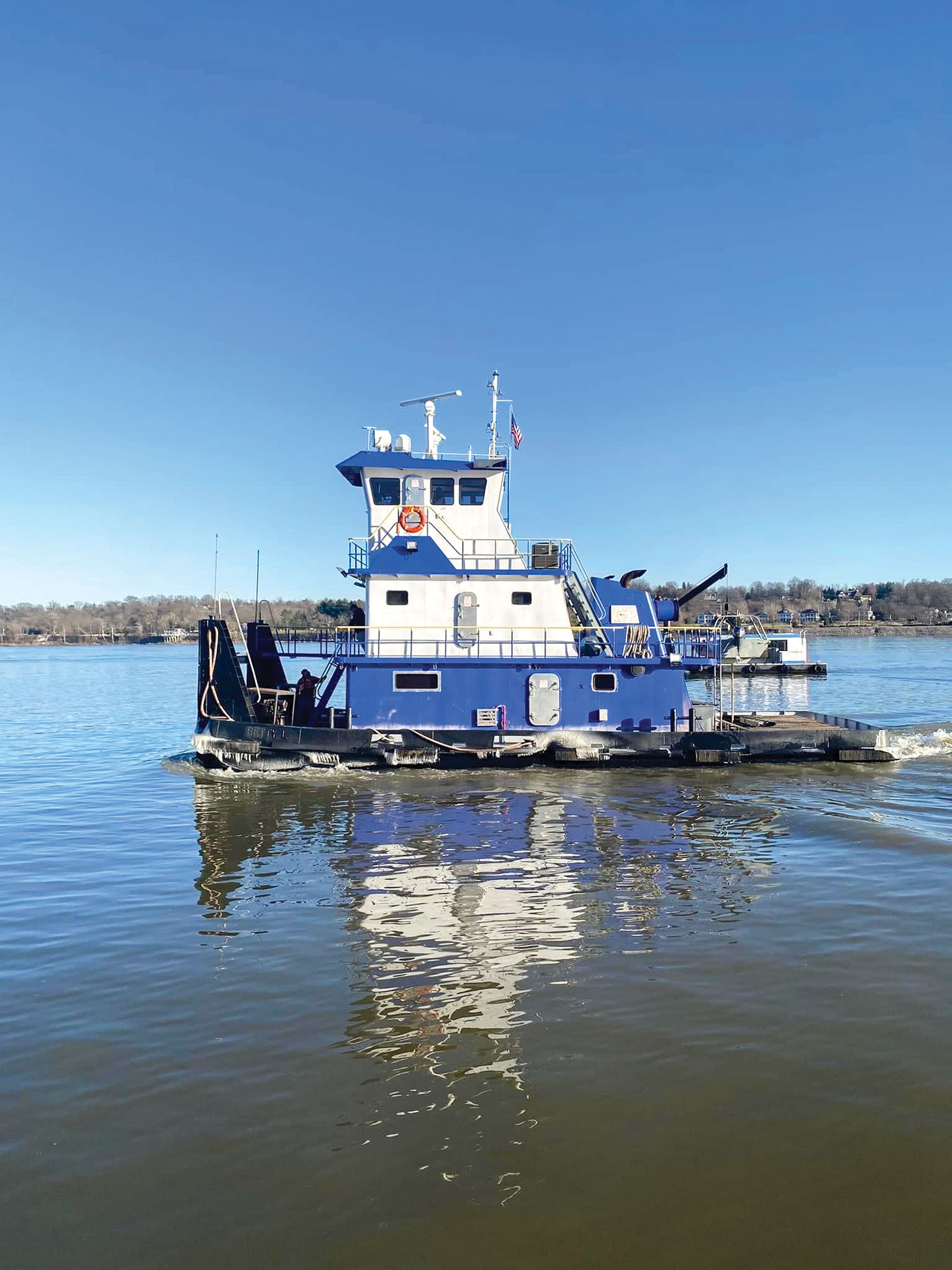 Wooten River Service & Supply, Louisville, Ky., has purchased the mv. Betty L from O’Rourke Petroleum Lubricants & Fuel, Houston, Texas, and renamed it the Carmen Louise. The 60-foot, 1,350 hp. vessel was built in 1981 for Louisiana Marine Transporters and has had a succession of seven or so owners over time.

Wooten River Service, which provides fuel and supplies at Mile 599 on the Ohio River, reported the vessel arrived at the dock after making the 1,300-mile trip from Morgan City, La., to Jeffersonville, Ind., without incident. The boat is named for the company’s secretary-treasurer, “the matriarch of our family,” said Jim Cruse, vice president.

Caption for photo: The mv. Carmen Louise was formerly the Betty L.