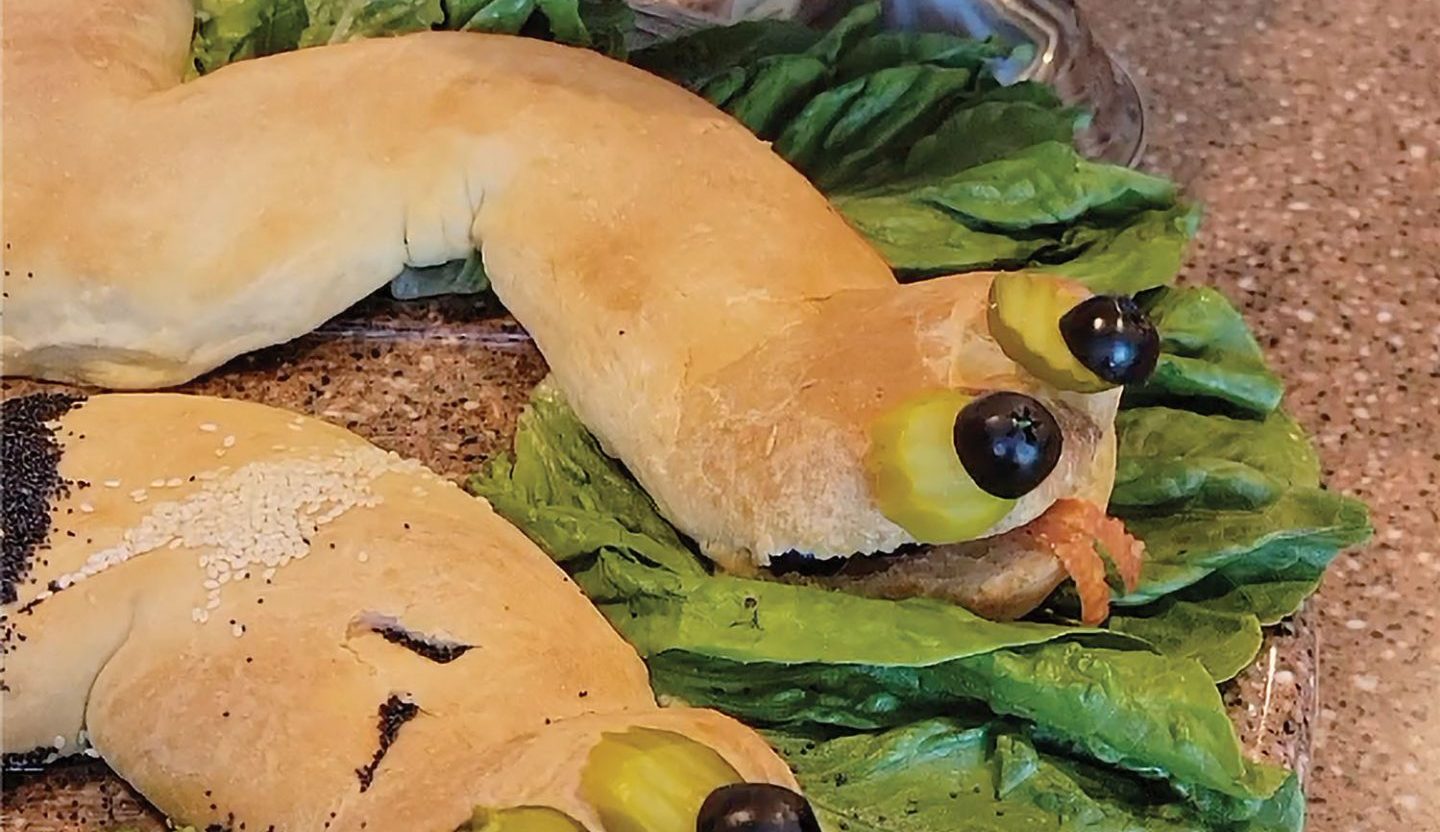 Be Aware of Critters On Your Tow!

When checking tow, be aware of lifting those hatches. Snakes like to wrap around every nook and cranny. Check the edges of your barges. One of our deckhands told us he was checking the hatches and while he was lifting the hatch up, he happened to look over his shoulder, and there was a snake on the edge of the barge peering at him. Be careful out there during this summer weather; many insects, spiders and racoons like to ride with our barges.

Deckhands are important to the smooth operation of the barges. Their duties can put them in harm’s way. This is a physically demanding job and is also performed in harsh weather. While they are working, they need to be aware of their surroundings, including the wires, winches and other gear to secure the barge and its cargo. This includes being aware of critters such as snakes.

The Mississippi has several types of venomous snakes. These snakes include copperheads, coral snakes, cottonmouths, water moccasins and rattlesnakes.

Copperhead snakes have thick bodies, brownish gray in color, a triangular head, and an hourglass-shaped pattern on their back. They are poisonous, but on the bright side, they keep the rodent population down!

Cottonmouths and water moccasins are similar, and their venom is fatal. These snakes like to open their mouths when approached. The cottonmouth snake has a mouth that looks all white when open. Both snakes have a triangular head and are tan to brown in color with darker bands across their back. The color of adult cottonmouths will darken as they get older, making it more difficult to see the bands.

Rattlesnakes. There are more than 30 different species of this snake, and yes, they can swim in water and are also poisonous. Rattlesnakes are most active in the morning and at dusk. These snakes can strike two-thirds of their body length.

To help the workers cope with the summer heat, some of my food choices include more salads, sandwiches and fruit. Sub sandwiches are popular in the summer and save well in the refrigerator for those who like to eat later. This snake of a sandwich is safer and not poisonous!

Prepare the frozen dough hours before you serve to allow time for the dough to rise and bake. Take frozen dough out and place on a foil-lined pan and spray with a nonstick spray. Also spray the top of the dough with your nonstick spray and cover gently with plastic wrap. When dough is completely thawed, carefully remove to a cutting board, and slice the dough lengthwise down the middle. Return the dough back to the foil-lined pan. If you want to do something fun, you can twist your dough in the shape of a snake! Cover dough back up and let sit in a warm area for 2-3 hours. (Do not set near a chilly air-conditioned area; this will affect how much and how quickly the dough will rise) Once the dough has risen, pre-heat oven to 350 degrees. Brush the top of the dough with the melted butter. Sprinkle with sesame or poppy seeds, if preferred. Bake bread for 25 minutes.

Preparing the sandwich is easy. However, one thing I like to do after I cut the bread in half lengthwise is pull out some of the bread in the center. This way the filling will lay much more nicely and not fall out of the sides when eating. To finish preparing your sandwich, spread the mayo on the bread. Next add lettuce and tomatoes. Splash on some of that zesty Italian dressing and finish up the sandwich with your choice of meats and cheese.

15 black olives cut in half

Spread the can of refried beans on a serving or dinner plate. Mix the sour cream and taco seasoning together. Spread sour cream mixture on top of refried beans. Add the lettuce, tomatoes and shredded cheddar on top of layers. Garnish with black olives and green chilis. Serve with tortilla chips.

Use a standard mixer with whisk attachment. Be sure to chill the bowl. This can be done quickly with ice for a minute. Cut up your cream cheese into 1-inch chunks. Add half the cream cheese and half the heavy cream. Whip cream cheese chunks and heavy cream together. Add rest of cream cheese and heavy cream and continue to whip until smooth. Mix in pudding and Splenda until soft, smooth and silky. Using a spatula, spread into the ready-made graham cracker pie crust. Take your time so you will not pull up crust into the cream cheese mixture. Cut your thinly sliced lemon halfway to center. Twist lemon and add to center of pie as a garnish. Refrigerate until ready to eat.

I am not going to lie; this blueberry cheesecake starts with a no-bake boxed cheesecake.

Prepare the cheesecake mix according to the box except add in a half brick of cream cheese. Every time I cheat and make a no-bake cheesecake I add in extra cream cheese. For the top, use one-half can of blueberry pie filling and 1 cup fresh blueberries. I have also used one-half can of strawberry pie filling and on top of that add 1 cup fresh strawberries. A third variation is to chop up fresh pineapple and use that for a topping.

Fresh fruits on top of a cheater box mix presents itself as more homemade!

MaryAnn Kuper is cook on the ACBL towboat Harold Dodd.