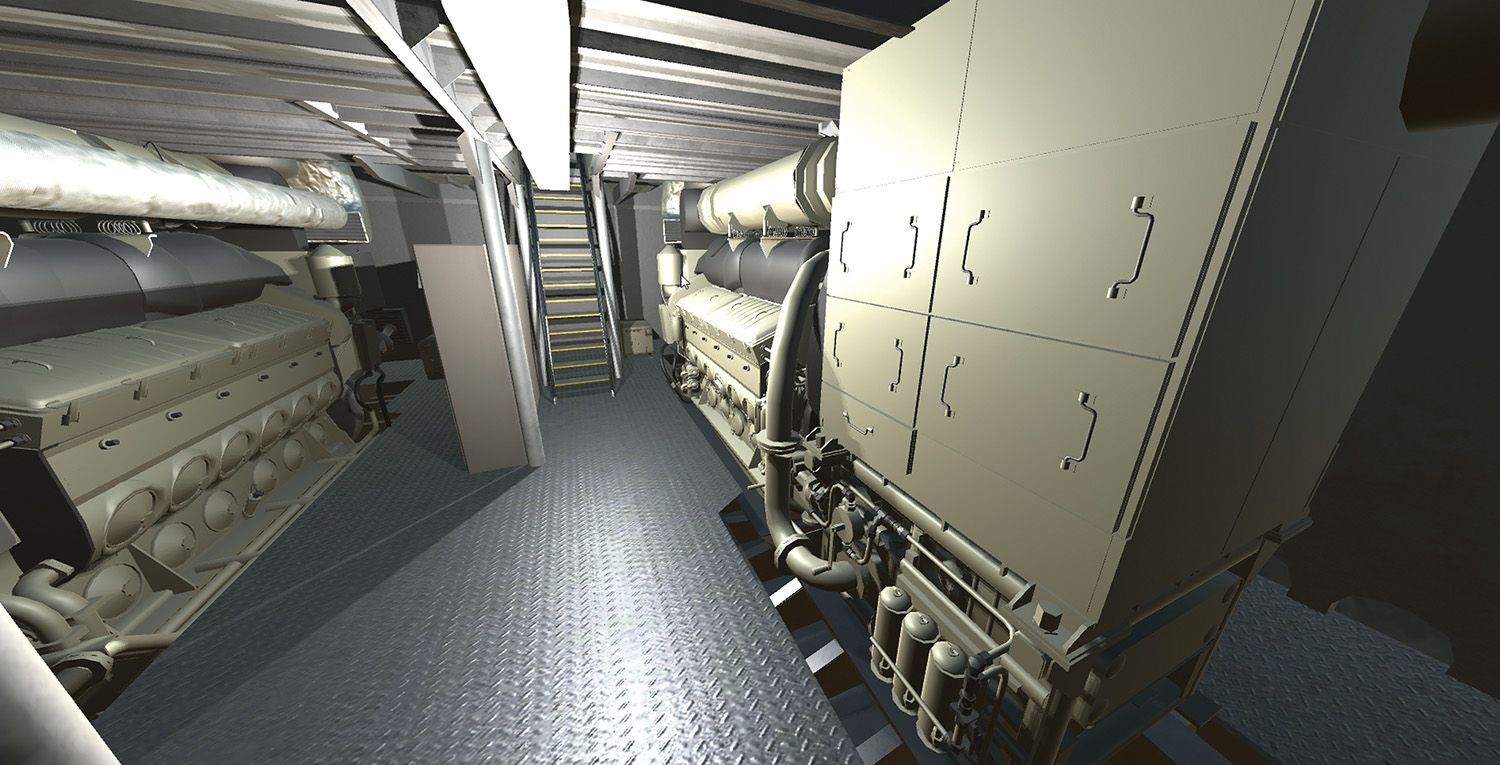 For the second year in a row, Progress Rail, a subsidiary of Caterpillar, will bring its simulated reality technology to the 5th annual Inland Marine Expo (IMX) May 21-24. This year, however, an augmented reality simulation will be on display by the company in addition to a virtual reality towboat experience.

West said an example of augmented reality is Pokemon Go, a popular app where players use their smartphone cameras to capture images of Pokemon characters in their real-life environment. At IMX, West said guests will experience augmented reality in the form of an EMD Tier 4 engine that will be to scale. “The engine will appear as if we had shipped a real one to IMX,” added West. 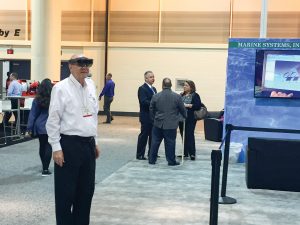 By being able to view or manipulate a piece of equipment that is to scale using augmented reality, West said owners and operators can initiate a full training program without being on an actual vessel. “A shipyard can see what the vessel will look like in a given space during the building or drafting phase, too,” said West. “The customer can virtually experience that vessel. Those building a piece of equipment or a vessel can use this technology instead of photos or models and put those customers inside the boat or in front of an engine in their own office rather than traveling to the shipyard.”

So far, West said the company has had a lot of positive feedback from the inland maritime industry not only for its use in the building and drafting phase, but also for employee or technician training. “Instead of sending someone far away to a classroom, you can send them a tablet and goggles and allow them to do real-time training in their own space,” he said. “It’s sort of like what video conferencing has done for workplace meetings.”

West said that he expects the technology to soon advance to where people can interact with one another using this technology from different locations at the same time. “We can have an engineer look at the same thing a technician is looking at in real-time, somewhere else,” he said.

Once again this year, IMX guests will have the opportunity to tour a towboat using special virtual reality goggles with hand-like devices. Virtual reality is an immersive 3D environment used to simulate real places and work spaces.

By using virtual reality technology, a customer can assess human-product interaction early in the development process to reduce costs and time to market. For example, customer access to serviceable engine components can be virtually repaired in virtual reality.

Additionally, operator visibility is among the primary applications for the simulator. Whether it’s the controls in the pilothouse or placement of the engine components, what a user sees is what they would get in real life. Parts that should be movable can be manipulated as they would be in a non-virtual environment to assess the serviceability, assembly and ergonomics of an engine part.

Attendees will be able to tour a virtual CT Marine-designed 6,000 hp. towboat that includes two 12-cylinder U.S. EPA Tier 4 Final EMD engines which utilize an SCR aftertreatment system. EMD has designed this system to fit in the same footprint as the U.S. EPA Tier 3 engine and accessories. This simplifies engine and SCR placement for architects and shipyards.

Users can board the vessel, look overboard, walk on the bridge and  explore  the engineroom. Everything is to scale and as it would appear in a real-world environment, according to West.

Users can even look underneath the engine, check out items in the engineroom or exit the vessel and go underwater to see the propellers.