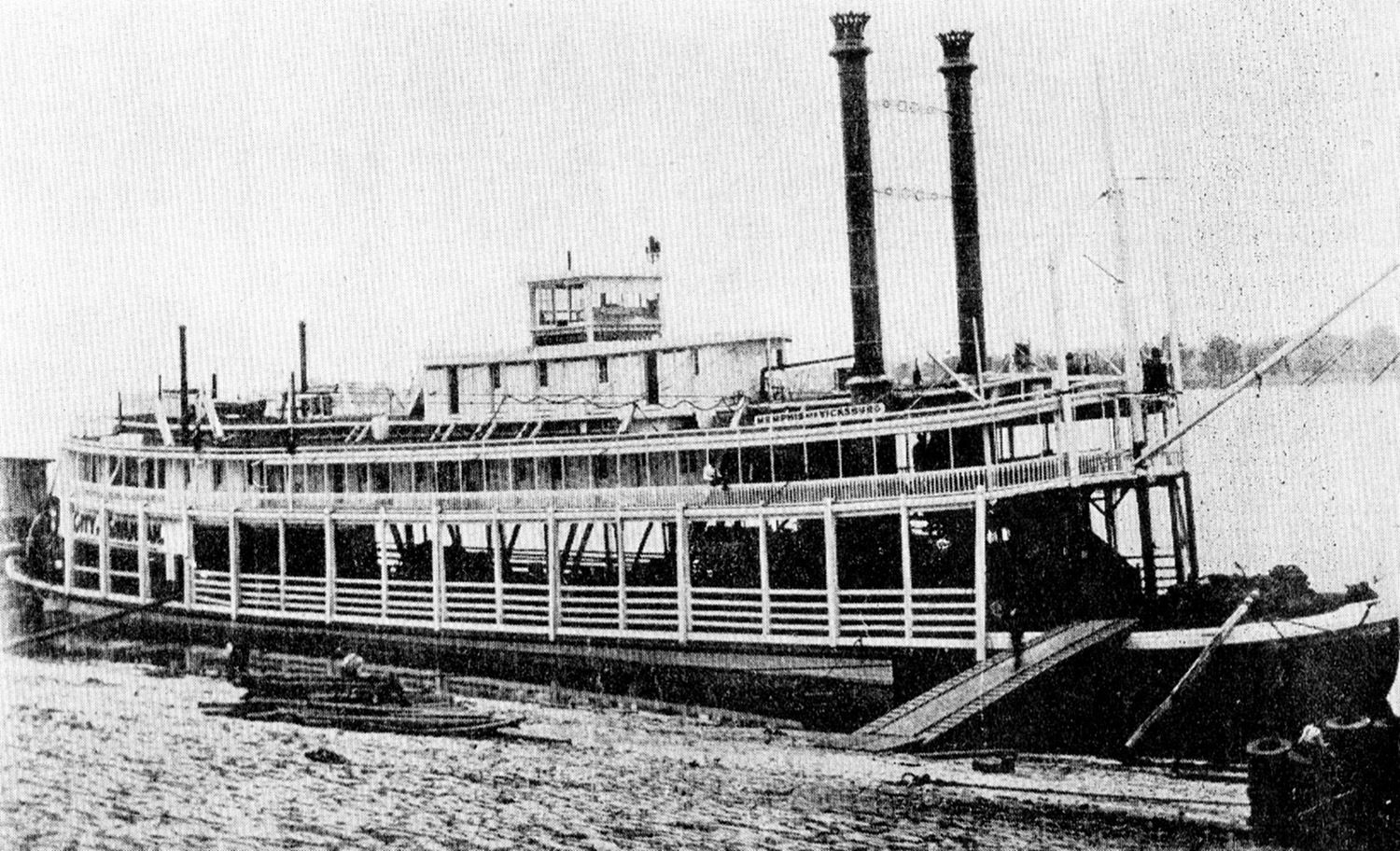 The City Of Savannah

Capt. John Massengale, a native of Gainesboro, Ga., moved to Nashville, Tenn., obtaining a job aboard the Anchor Line sidewheeler City of Bayou Sara. By the spring of 1886, he was part owner of the Henry A. Tyler. The boat served in the trade between St. Louis and Florence, Ala., and was the first to offer regularly scheduled trips in that region. Capt. Massengale’s principal partner, Isaac Rhea, was a noted civic leader. Working together, the two men soon dominated the trade between the Tennessee Valley and St. Louis.

By 1899, the firm operated nine packets. Between 1887 and 1942, the company owned 32 steamboats and one diesel-powered towboat; some 20 other vessels were operated under charter. Although the boats varied in size, all of them had a definite Massengale “stamp” on them and were reportedly so much alike one had to hear the whistle or see the name to tell them apart.

Ten of the firm’s boats were named for cities in western Tennessee. As each boat was built, a festive party was held at the namesake town. This week’s Old Boat Column will focus on the City of Savannah, of which two sternwheelers carried the name.

Built in 1889 by the Howard Shipyard, at Jeffersonville, Ind., the first boat was constructed for a cost of $13,000 on a wooden hull measuring 186 feet in length by 31 feet in width. Three boilers supplied steam to engines having 16-inch cylinders with a 6-foot stroke. The paddlewheel was 20 feet in diameter.

On September 18, 1897, while backing out from Shiloh Landing (60 miles above Vicksburg), the riverboat struck an underwater obstruction, knocking a large hole in the hull. With bulkheads placed around the break and all siphons and pumps working, the boat continued to Memphis with no damage to the cargo. Repairs costing $3,000 were made and service was resumed. The steamboat burned at the Memphis wharf on March 9, 1898.

The United States Steamboat Inspection Service reported the value of the vessel as being $21,000; however the insurance carried at the time was only $14,000.

The second City of Savannah was also a product of the Howard Shipyard, launched in 1902, for a contract price of $17,000. A bit larger than its predecessor, the hull measured 200 feet in length by 36 feet in width. The engines had 17-inch cylinders with a 7-foot stroke. The boat sank, a total loss, in the Mississippi River at Dog Tooth Bend (22 miles above Cairo) on December 5, 1911. The Stacker Lee (of the Lee Line) rescued the passengers and removed the freight.

It was the privilege and pleasure of this writer to meet Jane Rhea Massengale Stuessie, granddaughter of Capt. John Massengale, at a 1977 gathering of steamboat enthusiasts in St. Louis; she passed away in 1987. The motor vessel Jane Rhea, built at Paducah in 1927, was named for her and she christened it; it was the last riverboat of the famed St. Louis & Tennessee River Packet Company.

A fine collection of steamboat artifacts and memorabilia is housed in the Tennessee River Museum at Savannah, Tenn. For information visit the website at www.tennesseerivermuseum.org.