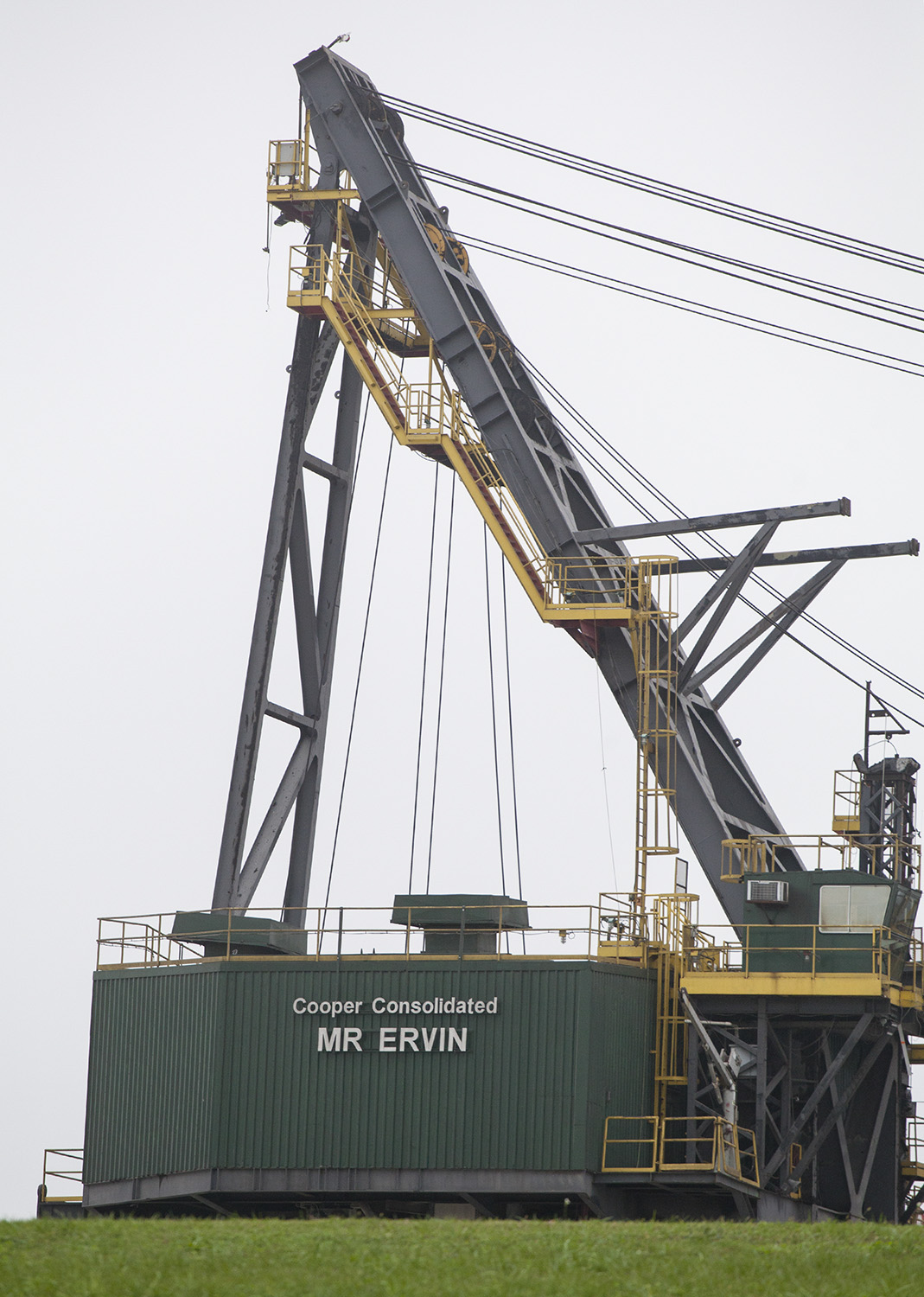 The U.S. Coast Guard announced November 8 that the agency has opened a formal investigation into the October 12 allision of a barge-mounted crane and the LA 70/Sunshine Bridge over the Mississippi River in St. James Parish, La. The allision caused significant damage to load-bearing components of the bridge, which has been closed to vehicular traffic ever since.

Any interested parties may offer comments or share information pertinent to the investigation via email at accidentinfo@uscg.mil.

Following the announcement from the Coast Guard, Marquette Transportation President Damon Judd a statement, which read in part, “Marquette Transportation vessels have traveled the waterways of Louisiana for more than 40 years, and despite the strength of our overall safety track record, this was a very unfortunate incident. We recognize that the closure of the Sunshine Bridge has created a significant disruption for Louisiana citizens that travel the La. 70 route daily. We apologize for the inconvenience this situation has created for these residents and motorists.”

The incident occurred around 2:45 a.m. on October 12 when Marquette Transportation’s mv. Kristin Alexis was pushing the barge-mounted crane Mr. Ervin, an A-frame crane owned by Cooper Consolidated, upriver through the west bank or alternate span of the Sunshine Bridge.

In the days after the incident, Louisiana’s Department of Transportation and Development (DOTD) announced that the agency estimated repairs would cost up to $5 million and that the bridge would remain closed until repairs were complete.

DOTD estimates the bridge repairs will be completed in January 2019. DOTD has adjusted traffic signal timing throughout the area to help traffic move more efficiently, and two vehicle ferries are now in operation upriver at Plaquemine. The state hired Coastal Bridge LLC as the contractor for the repairs. The company has been working around the clock, using a barge-mounted crane to build a platform beneath the bridge. According to Chris Knotts, DOTD chief engineer, the damaged member was to be cut out, with a new compression member fabricated and spliced into place.

According to DOTD, components of a jacking system, needed to realign the bridge into its pre-incident position, arrived on site earlier this month. In a joint statement released November 8 by Marquette and DOTD, the state agency said Coastal Bridge and Dan R. Dalton Inc., the subcontractor in charge of heat-straightening the damaged steel members, planned to jack the bridge to relieve a damaged chord in mid- to late November.

“Crews continue to work around the clock to ensure that the structure will be repaired as quickly and safely as possible,” DOTD Secretary Shawn Wilson said in the November 8 statement. “Everyone involved knows the importance of having this bridge repaired safely and in a timely fashion. As of now, we are on pace to have the bridge reopened in January.”

Representatives from DOTD and Marquette, including Wilson and Marquette CEO John Eckstein, met the first week in November to discuss the incident and the repair efforts under way. Both groups agreed to work together to achieve the repairs as expeditiously as possible and “to avoid undue legal posturing that would disrupt progress of the repair,” according to the statement.

“We are committed and focused on completed the needed repairs,” Wilson said in the statement.

“We have instructed our engineers and experts to work with the DOTD team,” Judd said in the joint statement.