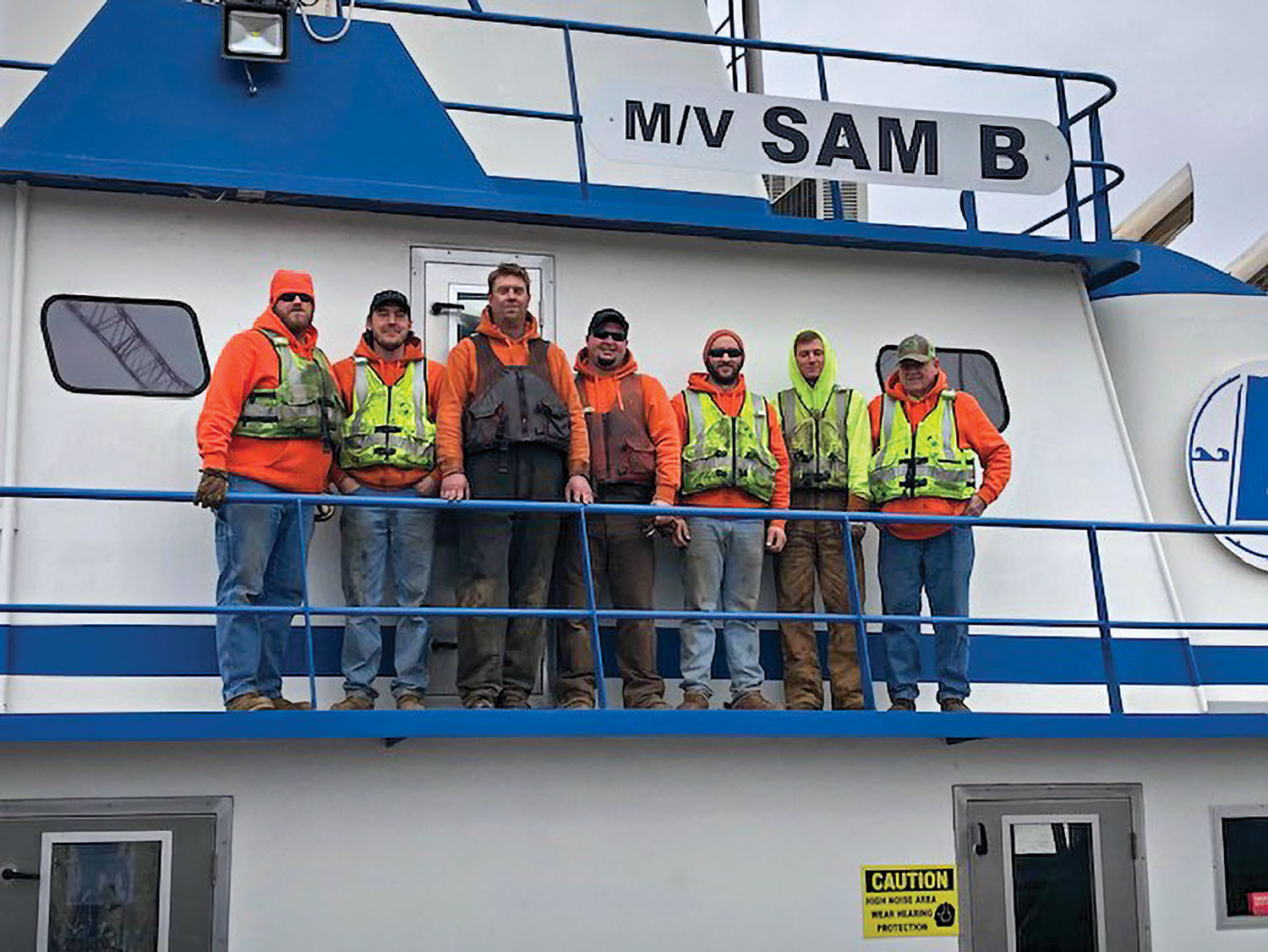 Budrovich Marine, St. Louis, Mo., recently announced that it received its first Certificate of Inspection (COI) on the mv. Sam B, one of four vessels in its fleet, on February 6. The 1,200 hp. Sam B was certified by the Coast Guard.

Mindy Brundick, division manager for Budrovich, said two other towboats in its fleet—the mvs. Rando and Brian Brundick—will be inspected using the Coast Guard method. The fourth vessel, the mv. Strunkenhorst, is a truckable boat less than 26 feet in length and not subject to Subchapter M regulations.

“The Budrovich Marine crew worked diligently on preparing our first boat to the standards set by Subchapter M,” said Brundick. “Paperwork is currently being processed at the National Vessel Documentation Center in Falling Waters, W.Va., for the issuance of a COI.”

Brundick said it was a team effort in getting the boat prepared to meet Subchapter M standards. “The Coast Guard provided information and clarity that helped us to streamline the process while the crew of Budrovich Marine brought the mv. Sam B up to full compliance,” she said. “We could not be prouder of the commitment that our crew gave to this safety and compliance initiative.”

The mv. Sam B is a triple-screw towboat built in 1981 by Louis G. Ortis Boat Company, Krotz Springs, La. The 55- by 24-foot towboat was purchased by Budrovich Marine in 2014.