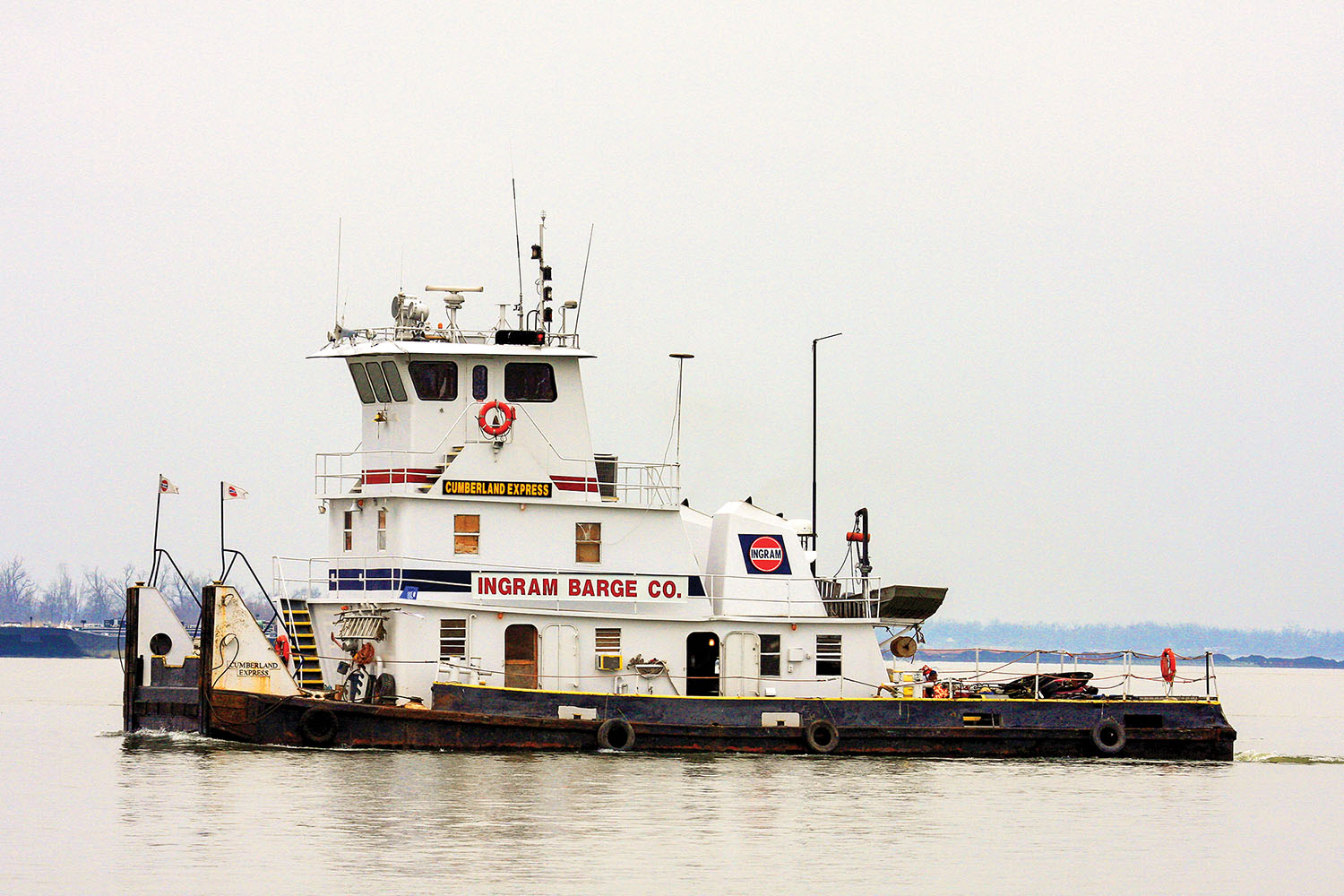 Mavericks Towboat Solutions announced October 7 that it has purchased seven harbor boats from Ingram Barge Company. This is Mavericks’ first purchase since forming in May.

The boats, all of which work in St. Louis harbor, are:

Mavericks Towboat Solutions is a joint venture between Inland Marine Service (IMS) of Hebron, Ky., and James Marine of Paducah, Ky. (WJ, May 20). The unique venture—between a vessel-operating company and a shipyard—was formed to help vessel companies cope with the new Subchapter M regulations.

Jeff James, president of James Marine, and Dave Hammond, president of IMS, said when the venture was formed that the collaboration was designed to help vessel owners comply by refurbishing vessels to meet the new standards, replace vessels with a new-construction program and assist with the sale of non-compliant vessels.

Mavericks said it can help vessel owners by:

• identifying the problem—Mavericks does the research to find what the shipyard costs will be to bring vessels into Sub M compliance;

• vessel management—Mavericks takes on the responsibility of managing and operating those vessels;

• assuming liabilities—Mavericks also takes on the burden of insurance liabilities of the crew and vessel fleet; and

• planning for the future—building new vessels to replace those that are beyond refurbishing status as a viable option for vessel owners.

All seven of the vessels purchased by Mavericks last week were operated by IMS, and they will continue under contract between Ingram and IMS.

The purchase is a notable expansion for IMS as a vessel management company—now the company owns vessels as well as operating them. IMS is also responsible for managing 57 vessels.

James Marine is one of the largest shipyard providers in the U.S. with facilities strategically located from Paducah to New Orleans. In addition to surveying, auditing, documenting, inspecting, repairing and refurbishing existing vessels, James has state-of-the-art new-construction and painting facilities.

Caption for photo: The mv. Cumberland Express, built in 1973 by Scully Bros. Boat Builders, is one of seven towboats that Mavericks Towboat Solutions purchased from Ingram Barge Company. (Photo by Jeff L. Yates)