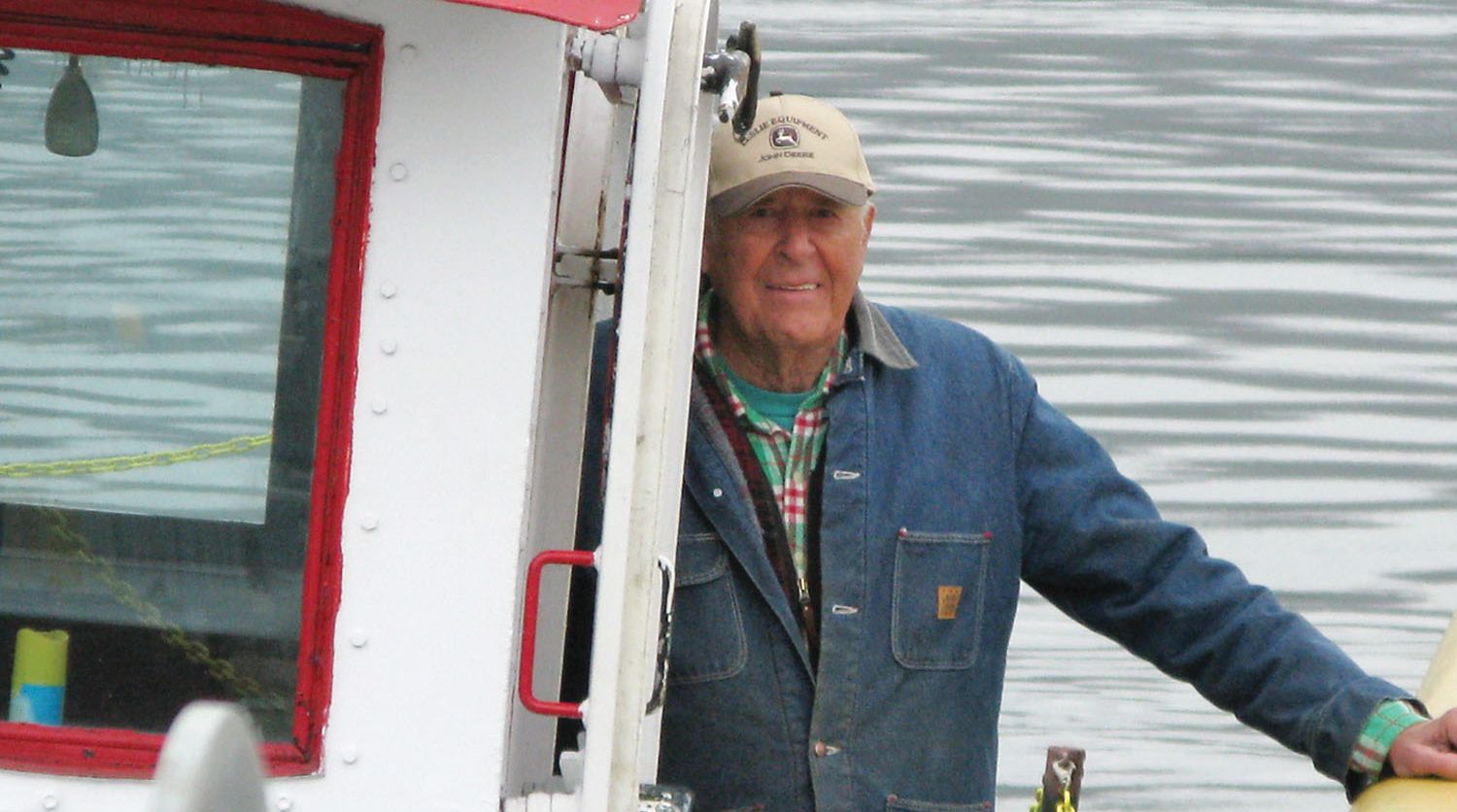 Active on a daily basis until nearly the day he died, river icon Charlie Jones, 101, set a high bar for those to follow in his footsteps. Chairman of Amherst-Madison Inc., a towing, repair and marine construction firm based on the Kanawha River—one of West Virginia’s oldest and most successful business enterprises—he died at his home in Charleston, W.Va., October 20.

His education included attendance at the Lawrenceville School in New Jersey, the Hun School in Princeton, N.J., and a degree in business from the Babson Institute in Massachusetts. During World War II, Jones served with the Navy Seabees in Guadalcanal and then served on a Navy minesweeper as engineering officer, sweeping magnetic mines around Japan.

For many years, he had been active in industry groups, including The American Waterways Operators, Waterways Council, National Waterways Foundation, Ohio Valley Improvement Association, DINAMO, Sons & Daughters of Pioneer Rivermen and the Seamen’s Church Institute, from which he received the Lifetime Achievement Award in 2003 and River Legend Award in 2015. In 2001, Jones received the National Rivers Hall of Fame Achievement Award. He also served as chairman for three years of the Inland Waterways User Board and was given chairman emeritus status.

In 2008, he received the distinguished West Virginian Award and induction into the Coal Mining Hall of Fame. Active in his community, he received the Spirit of the Valley Award, for his long support of the organization’s youth programs. Jones held a Master of Towing Vessels, Western Rivers, license issued by the U.S. Coast Guard.

On his 100th birthday, Jones was feted by over 700 well-wishers over the course of three celebrations on consecutive days at the company’s offices in Charleston.