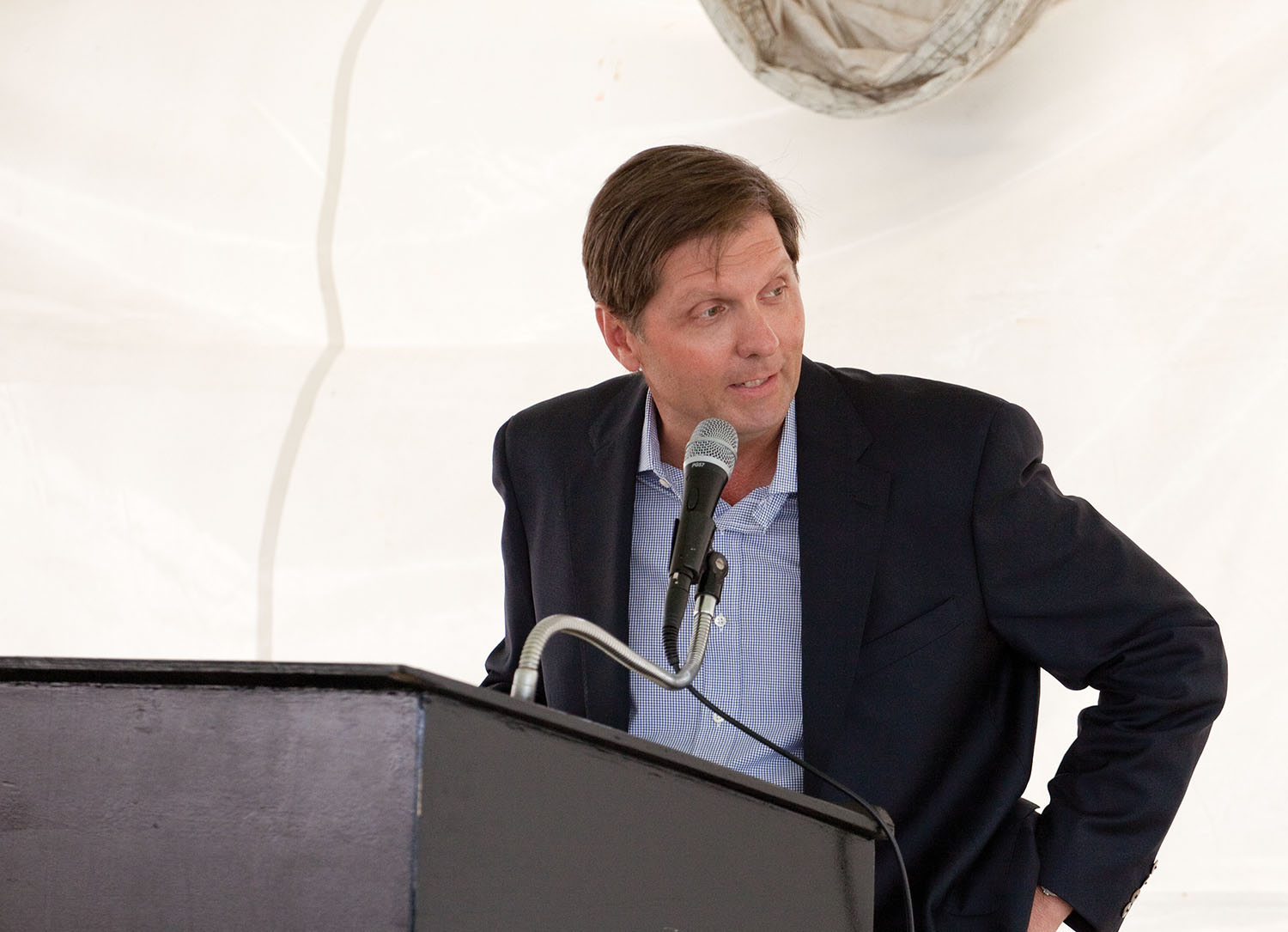 American Commercial Barge Line (ACBL) and its board of directors named Mike Ellis as the company’s new CEO and a member of the board August 6. The appointment will be effective August 17.

The announcement follows an earlier announcement that Mark Knoy will retire from his positions as president and CEO and member of the board (WJ, July 20).

“Following a thorough search, we are delighted to welcome Mike Ellis as ACBL’s new CEO, beginning a new chapter in the company’s 100-plus-year storied history,” said John Giles, ACBL’s chairman of the board. “Mike comes to ACBL with a long history in the industry and brings a wealth of knowledge and leadership that will guide us forward,” Giles added.

Prior to joining ACBL, Ellis was executive vice president and marine group leader for Savage Services Corporation, where he helped grow and diversify the company’s inland and offshore marine businesses until Savage sold the inland business to Kirby in April 2020.

Prior to joining Savage, Ellis was president, board member and part owner of Settoon Towing LLC. He played an instrumental role in helping Settoon Towing start and build its bulk transportation division into a top-tier operator before being sold to Savage. Prior to joining Settoon, Ellis held various leadership positions with Bollinger Shipyards, including executive vice president/chief financial officer and executive vice president/chief operating officer.

“I appreciate the trust placed in me by the board of directors and look forward to working with a very talented team at ACBL to help navigate a successful and safe future for this great company,” Ellis said.