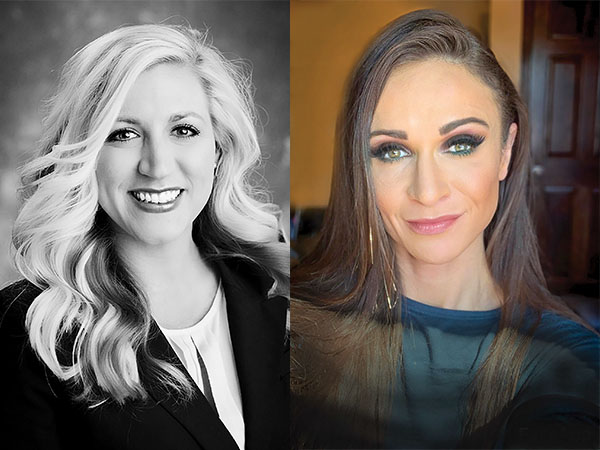 40 Under 40 Awards: Stowers, Supple And Tappan

Over the course of 14 weeks, The Waterways Journal is featuring all 40 recipients. This week we recognize Sarah Stowers, Chris Supple and Dayna Tappan.

“Being completely green to the river industry and how it operates, the leap of faith was incredible,” Cruse said. “She has taken on a big role with such grace, compassion and determination.”

Stowers has a bachelor of science degree in accounting from Southern Illinois University at Carbondale. She is a certified public accountant.

Stowers is also very involved in the community, serving in Women in Maritime Operations (WIMOs) and as a past treasurer for the Charity League of Paducah.

Chris Supple, 39, is a relief captain for Campbell Transportation Company, based in Houston, Pa.

Supple is a second-generation Ohio River towboat pilot. He has a fierce drive and determination, said Roger Swanson, a deck engineer with Industry Terminal & Salvage of Industry, Pa.

“He worked really hard and proved himself and advanced quickly to the wheelhouse,” Swanson said.

He recalled Supple going out of his way multiple times to lend a hand or a word of encouragement to others, “always seeing everyone’s full potential and pointing that out.” On top of that, Swanson said in his 30 years of working on deck, Supple is the best pilot he ever worked with. Local companies also know his worth, Swanson said, adding that they often call upon him for his expertise.

Outside of work, Supple spends time with his family. He is the father to three teenage daughters.

(Editor’s note: a photograph of Chris Supple was not available at the time this issue went to press.)

She has worked in the marine industry for the past 11 years, serving in various capacities. Since becoming human resources manager, she has given personal attention to employees and their needs and concerns, said Allen Tappan, company president.

“She constantly looks for ways to improve the organization and improve the engagement of our employees,” he said. He noted that she has implemented a company-wide recognition program as well as a service award program to reward outstanding performance and service.

She also serves as the secretary and treasurer for Waterfront Services Company’s board of directors and is a member of Women in Maritime Operations (WIMOs).

“She does an amazing job and has a bright future ahead of her in the industry,”  Allen Tappan said.