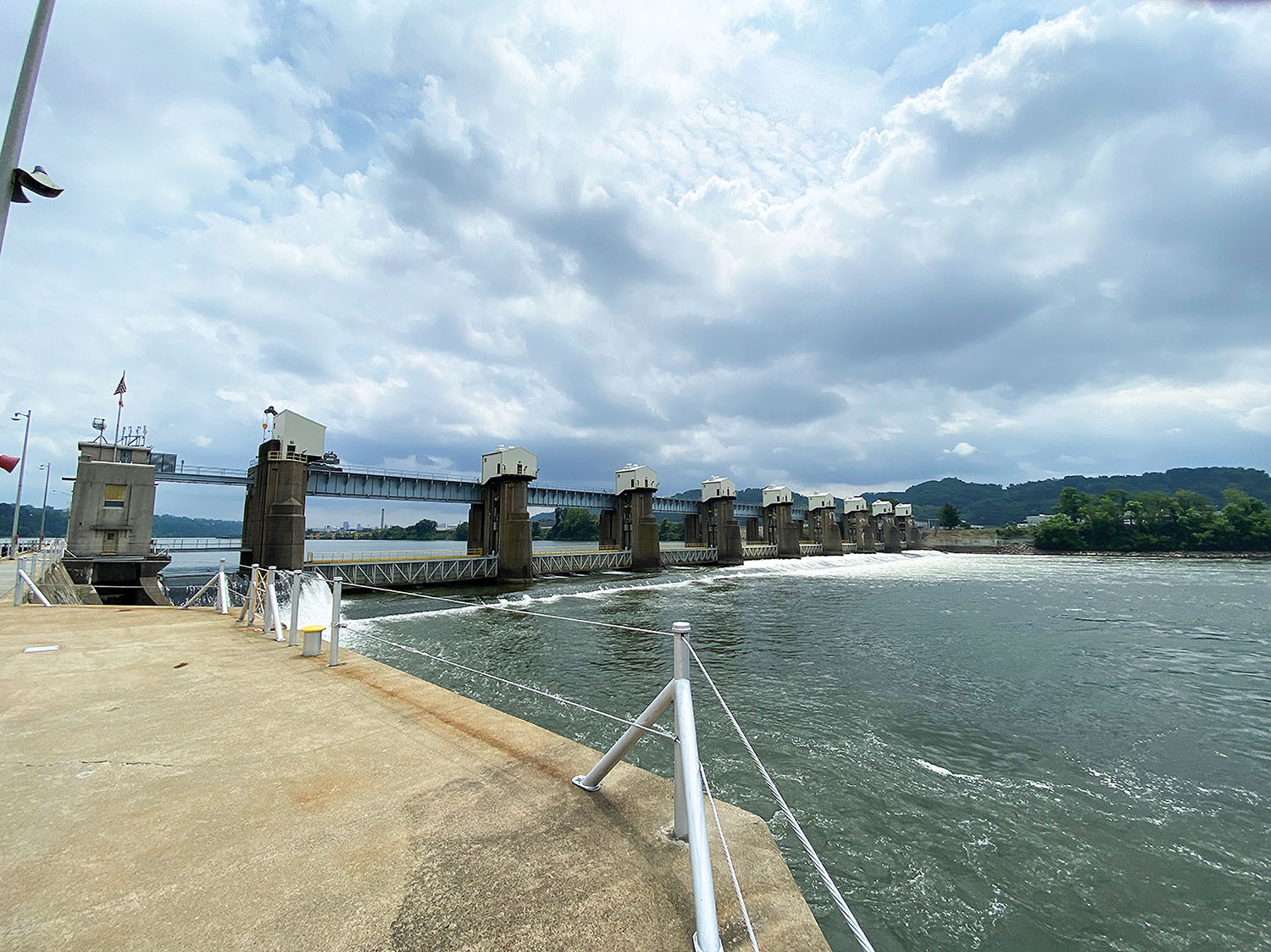 The additional $77 million will complete the design and initiate construction for the new lock chamber at the Emsworth navigation facility. The funding is in addition to the $881.9 million awarded through the IIJA to the district in January for construction, continuing authorities program, environmental infrastructure and operations and maintenance. It is part of an additional $2.7 billion for Corps projects nationwide announced by the White House (see Washington Waves, April 4).

The Upper Ohio River Navigation project addresses deterioration and aging concerns by recapitalizing the Dashields, Emsworth and Montgomery locks and dams. These three navigation facilities are the oldest and smallest on the Ohio River.

“Southwestern Pennsylvania’s inland waterways play a vital role in moving commerce, creating and sustaining jobs and spurring economic growth throughout the region,” said Sen. Bob Casey (D-PA) in a news release published March 29. “Thanks to the infrastructure law, the Army Corps of Engineers will be able to begin construction on two vital lock and dam systems on the Upper Ohio River. This investment will help strengthen our domestic supply chain and ensure that shippers can reliably deliver and take cargo from Pittsburgh to the rest of the world.”