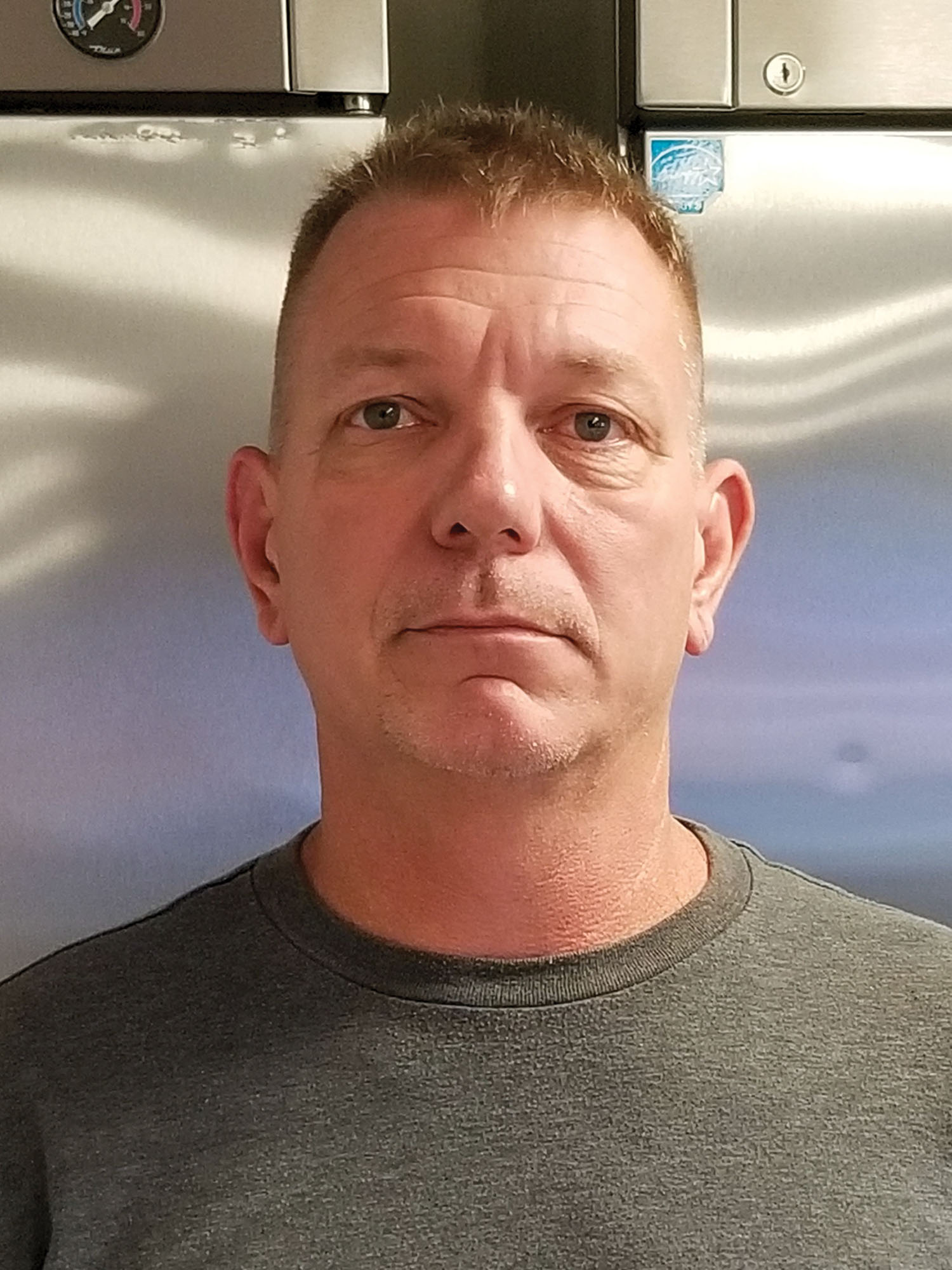 Once a land-based mechanic, Bryan Lackey was looking for a different kind of career.

Lackey, 51, of Ursa, Ill., used to work on automotive and heavy equipment, but the work didn’t satisfy him. His stepfather, Roger McElroy, the now retired lockmaster at Upper Mississippi River Lock 21 in Quincy, Ill., noticed and asked if he had ever thought about a job on the river. That was 15 years ago. One of Lackey’s first calls was to Marquette Transportation.

“Marquette’s great to work for,” he said. “There is plenty of room for a person to advance.”

He added that Marquette is continuously upgrading and updating equipment to stay ahead of the changes in the industry.

Lackey spent two weeks as a deckhand for Marquette Transportation before others realized his abilities and put him in the engineroom on the mv. Penny Eckstein, which was in the shipyard for an overhaul. When it came back out, Lackey remained as its engineer. Then, when Marquette bought the triple-screw towboat Joshua David Esper, Lackey went to work on that. For the past 10 years, though, Lackey has been aboard the mv. Steve E. Bryan, where he is currently the chief engineer.

That suits him just fine, he said, talking about enjoying traveling, building camaraderie with the crew and facing the unique set of challenges that come along with maintenance and repair on a towboat. Lackey counts among his professional successes his involvement in the repowering of the Steve E. Bryan in 2011, calling it a great experience.

His favorite part of the job, he said, is when he is able to mentor someone else just getting started in the industry.

“I enjoy passing that knowledge and information on that I’ve learned over the years,” Lackey said.

When not working, Lackey spends time with his wife, Dawn. Between them they have six children and five grandchildren. The couple likes to fish for catfish and grow a large vegetable garden each year.

“Chief Lackey’s knowledge, professionalism and endless pursuit of perfection has enabled him to achieve the gold standard in engineroom management,” Esper said. “He is a true leader in his field.”